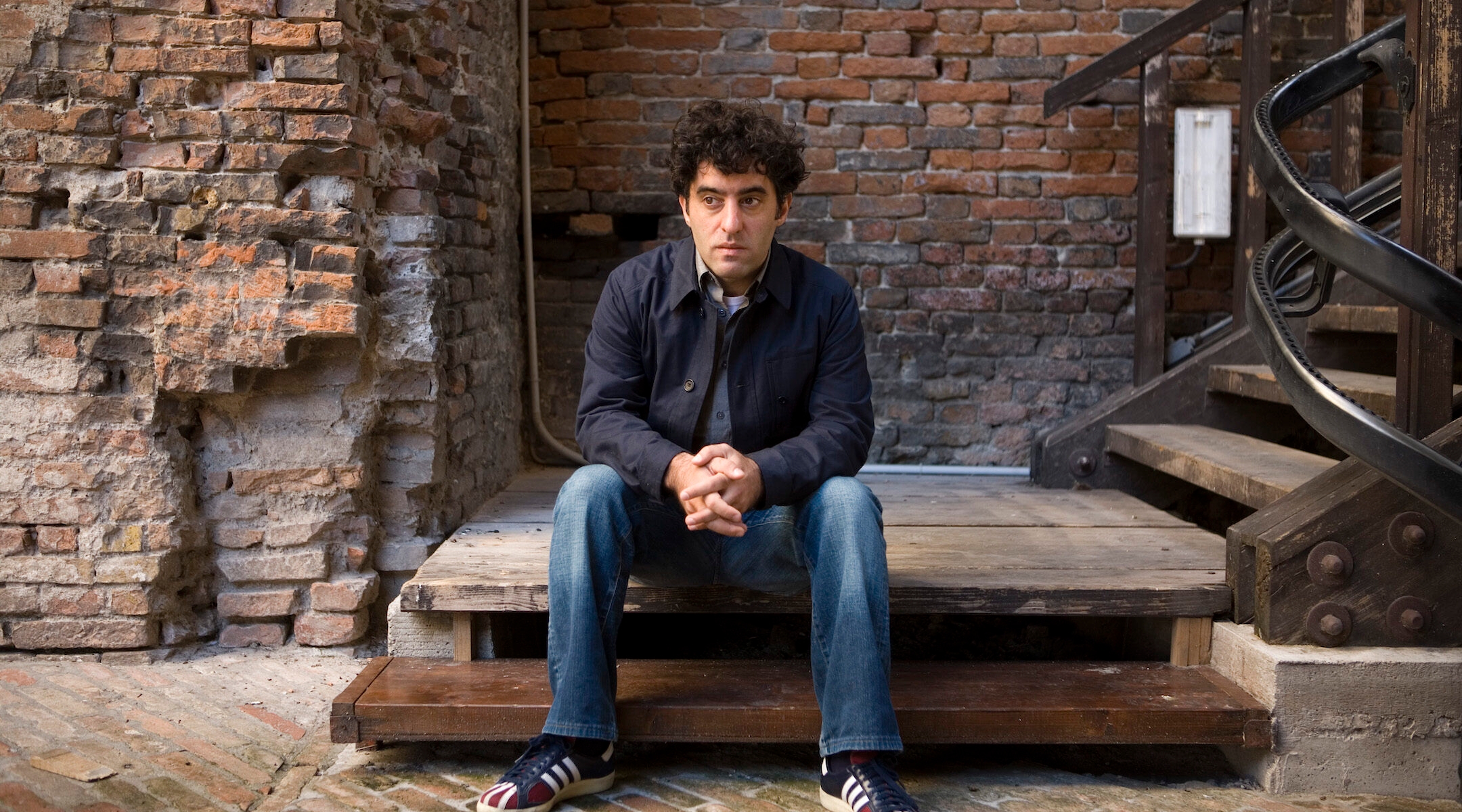 More than the equator separates the most recent literary creations of Nathan Englander and Michael Chabon.

Englander’s much-anticipated first novel, “The Ministry of Special Cases,” is a tragic caper set in the mid-1970s against the backdrop of the Argentine political terror known as the Dirty War.

The Yiddish Policemens Union, Michael Chabon s latest work, unfolds in Sitka, an imagined Jewish homeland carved out of Alaska to which America has allowed 2 million refugees of Israel’s lost war of independence to flee.

Where Englander’s concern is with the fate of the Jews among the goyim, Chabon’s characters are Jews among Jews. Yet in both cases, what we find are typical Jewish literary archetypes, airlifted from the Polish shtetl and dropped into unexpected surroundings.

The result: Taken together the books one already a best-seller, the other likely to become one throw up their collective hands in frustration at what was once called the Jewish Question.

And while Englander and Chabon may be heirs to a literary legacy that has made an art out of savaging the fears of Diaspora Jews, both seem to have come around to the idea that their overprotective Jewish mothers might have been on to something.

Neither in urban exile nor the Alaskan wilderness can the Jews chase their desires and indulge their neuroses free from the depredations of the gentiles. Whether at the world’s arctic periphery or its spiritual center “the navel of the world,” in Chabon’s telling whether they assimilate or retreat unto themselves, whether they live as law-abiding Argentines or as scheming Alaskan Jews, whether it comes by a callous military junta or a disaster of their own making, calamity always seems to have the Jews locked in its sights.

“The Ministry of Special Cases” is the story of the bumbling Kaddish Poznan and his quest to effect the return of his kidnapped son. Kaddish’s feisty but perpetually dissatisfied wife, Lillian, unwilling to brook the possibility of her son’s demise, turns first to the Ministry of Special Cases, an absurdist bureaucracy worthy of Kafka, and failing there to the Jewish community, where she does no better.

Kaddish, living up to his name, insists the boy has been killed, dropped from an airplane into the Rio de la Plata with thousands of other enemies of the state.

“The Yiddish Policemen’s Union” takes place just as the territory of Sitka is about to revert to U.S. sovereignty and with it the likely end of this 60-year experiment in Jewish semi-statehood. To make his flight of fancy work, Chabon resorts to an even more brazen form of slapstick.

The protagonist, the hard-boiled alcoholic detective Meyer Landsman, was plucked not from the shtetl but from a Chandleresque noir novel. Landsman and his sidekick are on the trail of a killer, and their investigation leads them to uncover a plot by Jewish zealots to ignite a war in the Middle East and retake Jerusalem.

In allowing that all Jewish phobias might not be baseless, Englander and Chabon are following the lead of the godfather of literary neuroses, Philip Roth, whose 2004 novel “The Plot Against America” imagined that the Jewish anxiety he had brilliantly satirized for the whole of his career might be more justified than he allowed.

In Roth’s book it is America, the very embodiment of Jewish security and prosperity over the past 60 years, whose veneer of safety turns out to have a nasty underbelly just waiting for the right conditions to rear its head. Now the idea has been transplanted to Englander’s Argentina and Chabon’s Alaska.

“Moving the Jewish story out of greater New York and Israel and putting it in Alaska there is a trend, which is one of the ways these writers are keeping things fresh,” said Mark Oppenheimer, senior book critic for the Forward. “They’re just moving it into different places, either chronologically in time or geographically.”

But while Chabon especially owes a debt to Roth, neither he nor Englander present a life-or-death scenario for the Jews on par with the Holocaust. Without their Alaskan homeland or their beloved son, both the Poznans and the Jews of Sitka will be diminished, but they will persevere.

Still, their works reflect a well-developed sense of the tragic, even though both authors came of age at a time when Jewish civilization was not perched on the edge of annihilation.

“I don’t think Chabon feels very much for Jewish neuroses in the sense that Roth does,” Oppenheimer said. “But we’re living in a time when there’s a lot of anti-Semitism. Look at what’s happening in England with the boycott. Listen to what Ahmadinejad in Iran is saying.

“I don’t think that we’re on the verge of another Holocaust. I don’t think any serious person does. But the theme is still there. What’s amazing is that these writers have managed to mine it in new ways that feel very fresh.”