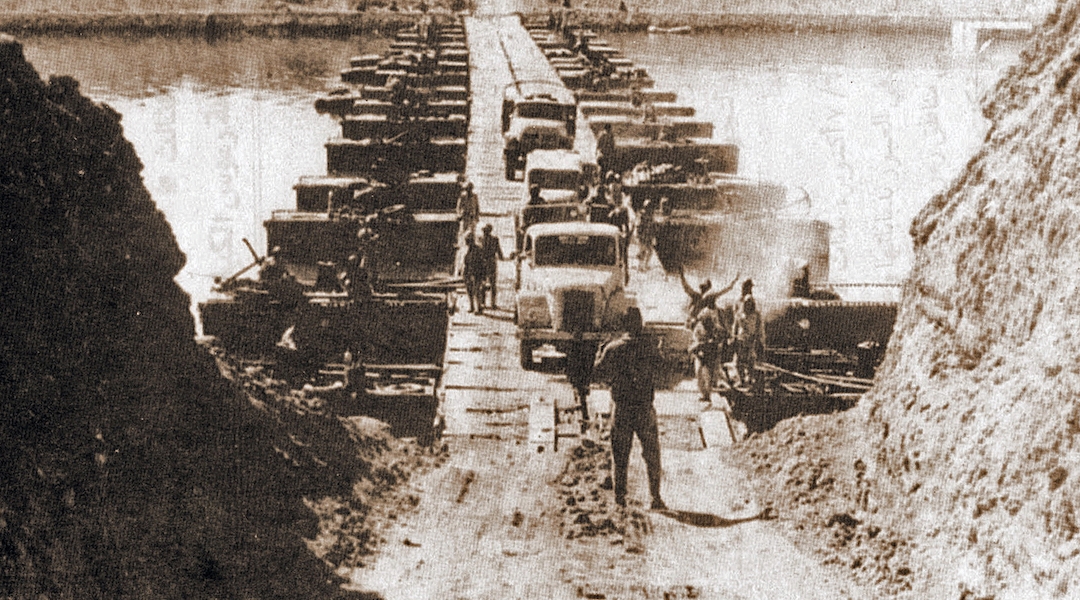 The 24th annual report of the State Comptroller, Dr. Yitzhak Nebenzahl, released here yesterday, contains severe new indictments of Israel’s lack of preparedness on the eve of the Yom Kippur War. The section of the report dealing with the military, noted serious deficiencies in the repair and maintenance of tanks, half-tracks, troop carriers and other armored vehicles. The report bears out the criticism by many individual soldiers that the equipment handed them when war broke out was in poor condition and often unserviceable. Dr. Nebenzahl is a member of the Agranat Committee investigating the Yom Kippur War.

The committee’s preliminary report covering the period immediately before the outbreak of war blamed Israel’s lack of preparedness mainly on the military high command and forced the resignation of Chief of Staff Gen. David Elazar. The committee is expected to complete its report covering the conduct of the war some time next fall.

Dr. Nebenzahl acknowledged his conflicting roles when he offered yesterday to resign from the Agranat Committee. He noted that as State Comptroller his duty is to expose shortcomings, including those in the defense network, and as an Agranat Committee member he is one of a panel of five who must determine who is responsible for the self-same shortcomings.

The section of the Comptroller’s report dealing with the armed forces stated that scores of half-tracks and armored vehicles had not been inspected for 3-5 years when the Yom Kippur War started, periods much longer than specified in military regulations. The report found serious delays in the periodic testing and maintenance of tanks and a disproportionately high incidence of malfunction of tank and half-track engines that had been overhauled.

A chapter of the report dealing with the emergency storage of tanks and other vehicles found that while regional workshops kept up the maintenance of equipment belonging to units within that region, they neglected to maintain or inspect the equipment of other regional commands stored in the same region.

The bulk of the Comptroller’s report dealt with the financial problems of the various government ministries, irregularities, over runnings of budgets and incorrect handling of tenders to contractors. The Comptroller found that agreements between the government and financial bodies–mainly mortgage banks–provided excessive income to the banks and higher interest rates for the public. Dr. Nebenzahl urged the government to close the large gap between wages paid to civil servants and those paid on the free market.