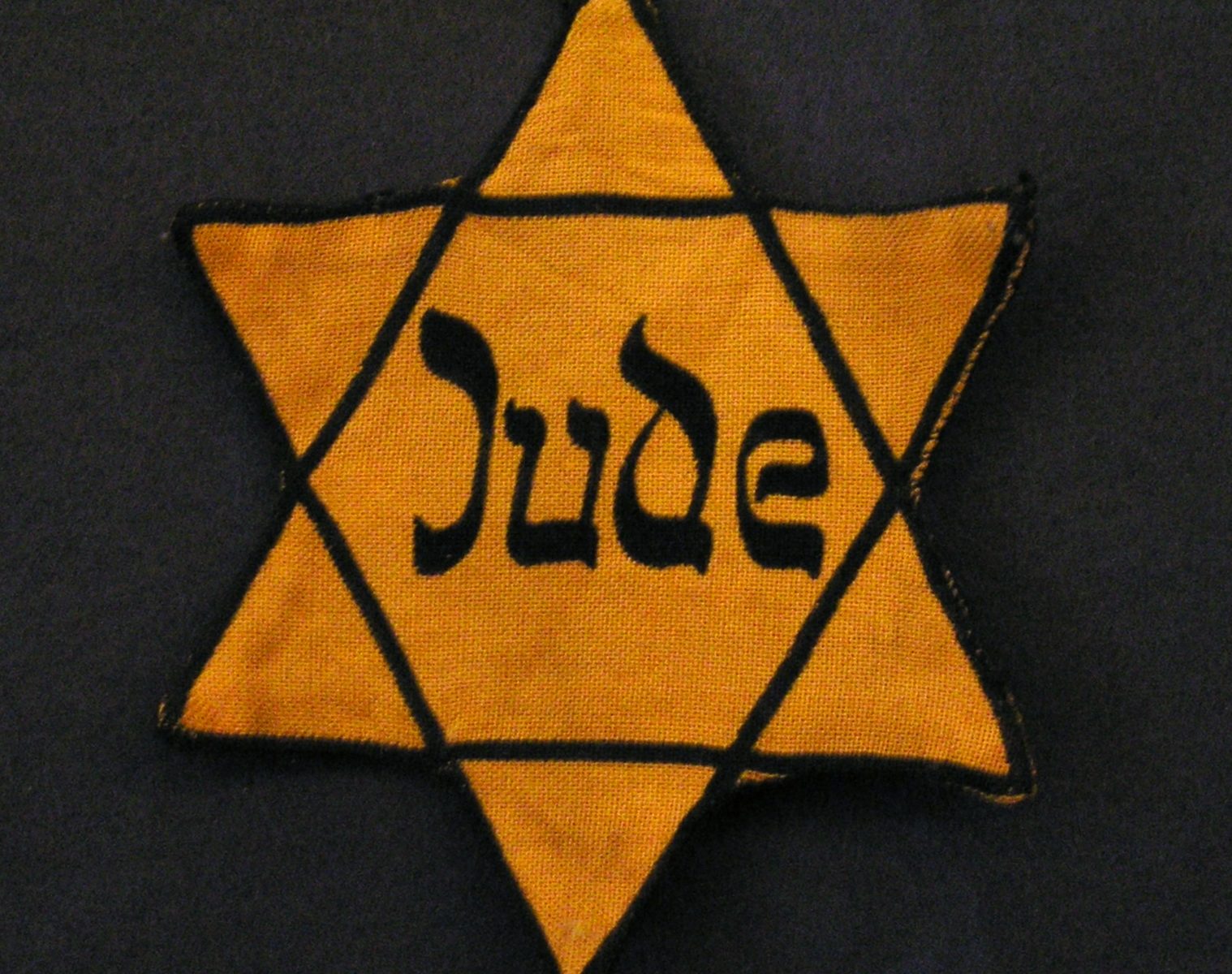 Sometimes silent protest gets more attention than violence, a group of Gaza Strip settlers has discovered. Reports that surfaced Tuesday of a plan by some of the 8,000 Gaza settlers slated for evacuation to wear orange, Nazi-style Star of David badges has stirred fierce controversy in the Jewish state.

It was not clear how many settlers would take part in the protest, which immediately was denounced by the Yesha Council, the main settler group.

But the idea of invoking the Holocaust fueled already raging fears that the removal of 21 settlements from Gaza and another four from the West Bank next year under Israeli Prime Minister Ariel Sharon’s “disengagement” plan could lead to major civil strife.

“It is important that the memory of the Shoah remain a unifying factor in Israeli society — not the opposite,” Yad Vashem director Avner Shalev said.

“The residents of Gush Katif,” a Gaza settlement bloc, “are sending an appalling and misguided message to the people of Israel,” said Abraham Foxman, national director of the Anti-Defamation League, who was visiting Israel.

“While the settlers have every right to peacefully and democratically protest this plan, likening the Holocaust to this political process, no matter how painful, has the effect of fueling Holocaust denial by delegitimizing the unprecedented horror of the Shoah. Furthermore, utilizing Holocaust imagery in this way is an offense to Holocaust survivors, the Jewish people and taints the memory of its victims.”

Allusions to Nazi persecution have crept steadily into the rhetoric of many Israeli right-wingers. Some likened the disengagement plan to deportation notices served to European Jews destined for the death camps.

And there is at least one precedent for linking the star idea to violence: Baruch Goldstein, the settler who carried out the 1994 massacre of Palestinians in a Hebron mosque, was known to wear a yellow Star of David in protest against the 1993 Oslo peace accords.

So it was no surprise to find Israeli notables across the political spectrum uniting against the new Gaza initiative.

“Saddening as it might be to force a person to move house, this is not the concentration camps, the gas chambers, nor the chimneys of Auschwitz,” said the leader of the centrist Shinui Party, Yosef Lapid, who is a Holocaust survivor.

Shaul Yahalom, of the pro-settler National Religious Party, noted that many Israelis who opposed the disengagement plan had taken to flying orange protest pennants from their cars, and said that should suffice.

“The people of Gush Katif have gone too far in wearing a badge that hints at dark periods of history,” Yahalom said. “The disengagement plan is disastrous, but we must keep things in proportion.”

Yossi Sarid of the left-wing Yahad Party echoed the sentiment.

“Even Holocaust deniers would not dare to wear the yellow badge,” Sarid said. “Perhaps we should prosecute” the Gaza settlers “under the law against Holocaust denial?”

Yet the Israeli left has not always shunned Nazi imagery when it comes to political statements.

After a Palestinian violin teacher was filmed playing his instrument at a West Bank checkpoint last month, several pundits said the images recalled Jewish musicians who were forced to accompany death marches at European concentration camps.

The army rejected the criticism, saying the violinist was not forced to play and that concern that musical instruments could be used by terrorists to smuggle arms are well-founded.