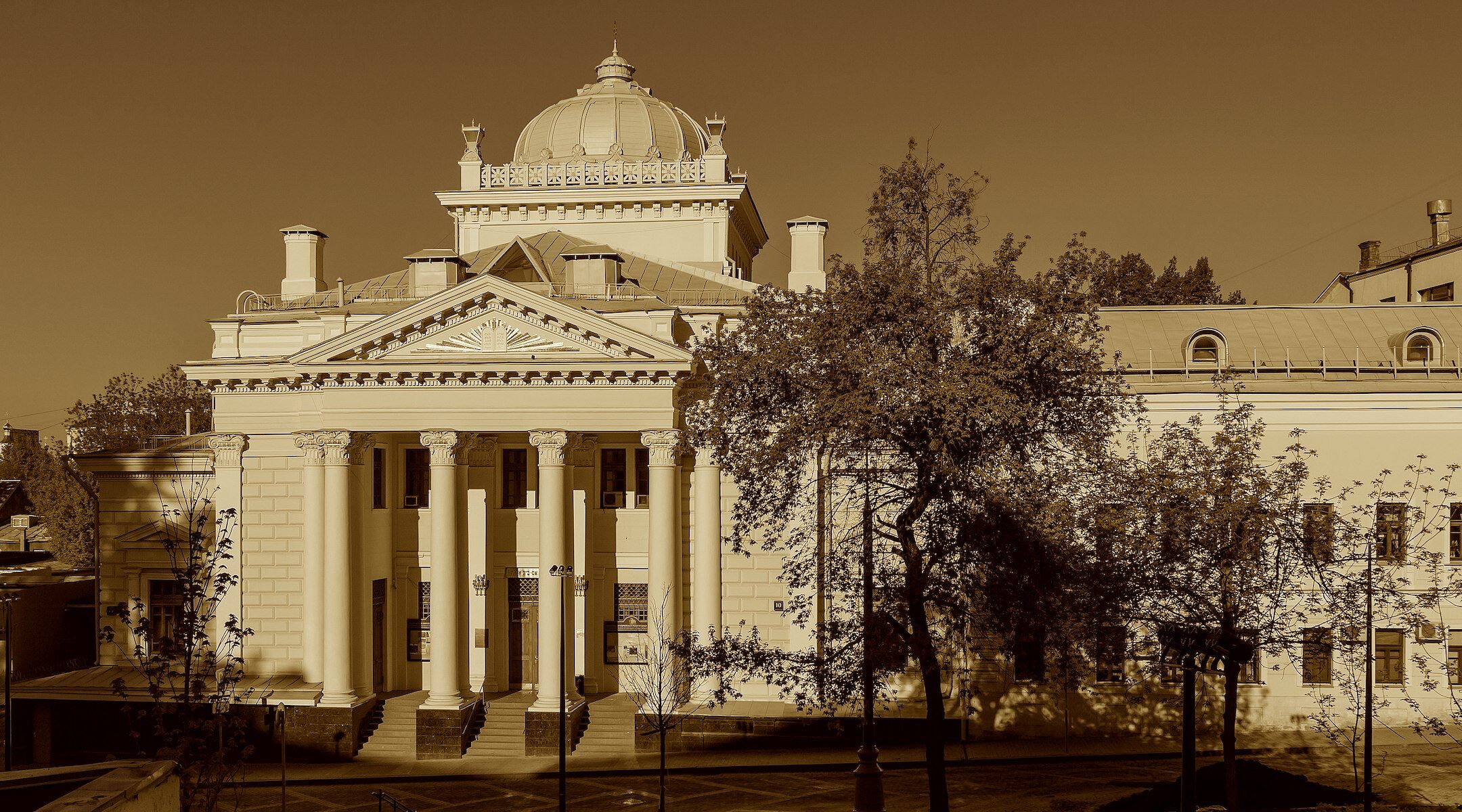 On Simchat Torah, Jews owned Arkhipova Street outside Moscow’s Choral Synagogue, but many in the closely pressed throng of more than 10,000 were ready to sell it for an exit visa to the United States.

They came to the synagogue last Saturday night to affirm their identity as Jews, although few inside held siddurim and few knew when to say “Amen.” Many pushed their way into the sanctuary just to share a moment with fellow Jews, including some American journalists.

On the bimah, Rabbi Adolf Shayevich and five local cantors led the traditional service. The pews were filled with old and young. Some were davening.

But most of those who packed the aisles and galleries just strained for a view of the bimah and schmoozed, eventually spilling out into the jammed-packed street below, where a blaring tape recorder provided Israeli music for hora dancers.

For years, they have gathered on Arkhipova Street on Simchat Torah to signal their defiance against religious repression. But now, in the era of glasnost and perestroika, they can assemble without fear of the KGB.

This year, the Soviet Jews gathered on Arkhipova Street focused their energies on emigration by seeking answers from the many American Jews who came to celebrate the holiday with them.

The Americans were everywhere. A B’nai B’rith group, led by novelist Leon Uris, fielded queries in one corner; activists from the Union of Councils for Soviet Jews were in another.

And in the midst of the crowd were the executive director of the National Conference on Soviet Jewry and a small band of editors of American Jewish newspapers.

‘ANOTHER REVOLUTION’ IN THE USSR

The Soviet Jews besieged anyone with an American accent to ask about life in the United States, job prospects and the new U.S. immigration policy. Hungry for information, they clustered around their visitors as if they were rock stars.

Many asked — in varying degrees of English fluency — about pursuing various careers. One, a would-be opera singer, wanted to know where she could study. Another, an English literature major, wanted to find work in Detroit. “You see, I have traveled there.”

The Americans told them all they could, but they cautioned that visas to the United States are now hard to come by, and might take years. Israel is the logical alternative, they suggested.

But the Soviets mainly wanted to learn about America. It is clearly their destination of choice.

Those gathered on Arkhipova Street seemed proud of their Jewishness. Many of the older people walked up to their visitors and proclaimed, “Ich bin a Yid” (I am a Jew).

One elderly man summed up the new reality: “I studied Hebrew as a child and believed in God,” he said.

“Then there was the revolution, and our leaders told us there is no God. And I believed that too,” he said.

(This report was written jointly by Rebecca Boroson, editor of the Jewish Standard in Hackensack, N.J.; Sam Clevenson, editor of the Albany (N.Y.) Jewish World; David Frank, editor of the MetroWest Jewish News in East Orange, N.J.; and Marc S. Klein, editor and publisher of the Northern California Jewish Bulletin in San Francisco. They are in the Soviet Union on a three-week study mission under the auspices of the American Jewish Press Association.)