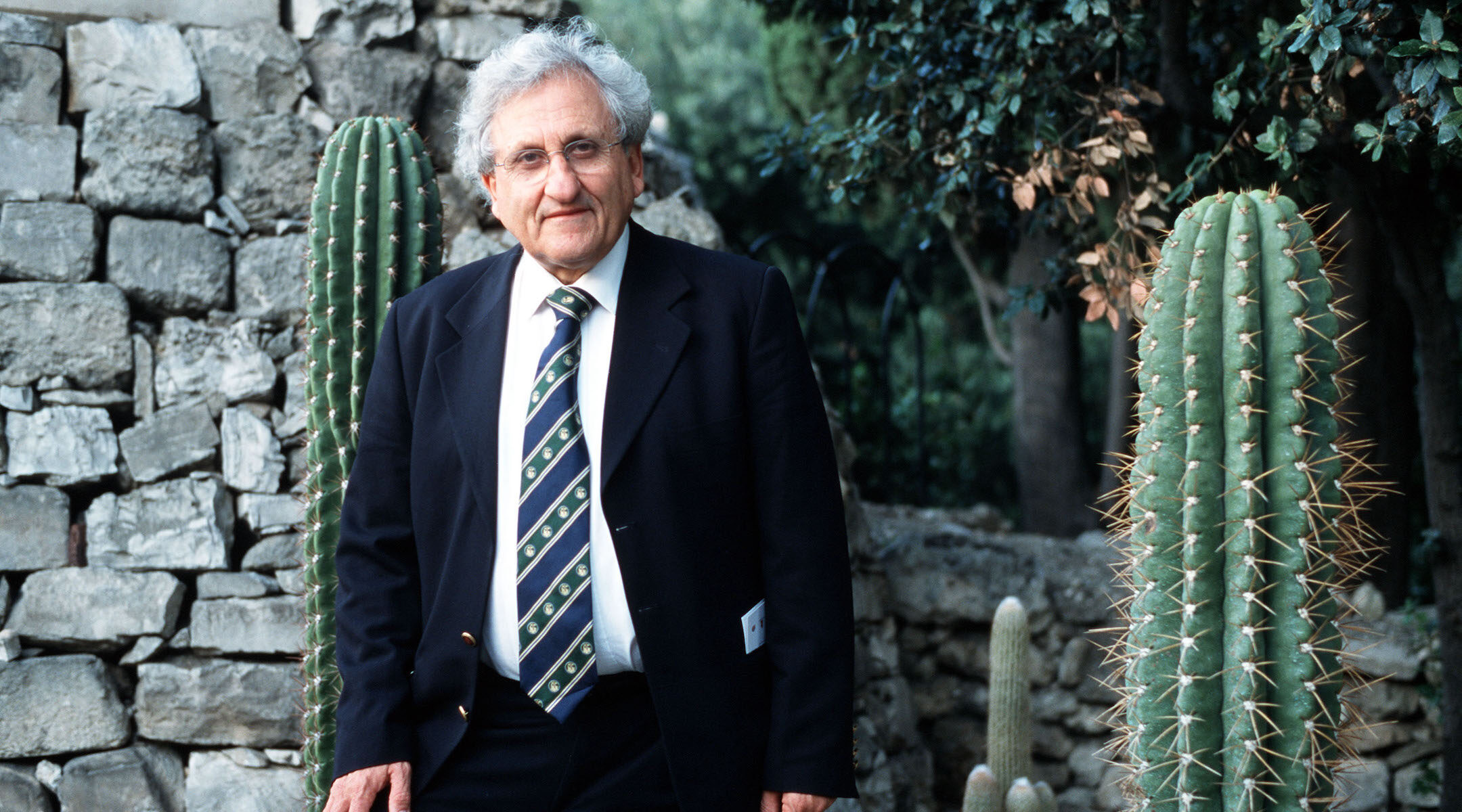 The establishment of a Palestinian state is an “historical must” and Israelis should reconcile themselves to this because it is the only way to solve the Middle East conflict.

This is the view of one of Israel’s most acclaimed writers, A. B. Yehoshua, who is highly respected in political and intellectual Israeli circles. A member of the Labor Party, Yehoshua is the recipient of many awards for his short stories, novels and plays. He is currently in the United States on a short visit for the publication of the English translation of his latest novel, “A Late Divorce”(Doubleday, $16.95).

The Palestinians, he claimed, will not feel bound by any agreement reached between Israel and Jordan and a situation might develop in which PLO leader Yasir Arafat would return to the West Bank after the area is returned to Hussein, without being committed to a settlement with Israel.

“I therefore believe that direct negotiations with the Palestinians on the future of the West Bank is better, as far as Israel is concerned, than dealing with Hussein,” he said.

Yehoshua,who is a professor in the Department of World Literature at Haifa University, said Israel should announce “a declaration of intentions” on the establishment of an independent Palestinian state. “This would bring the Palestinians to the negotiating table,” he maintained. The Palestinians, he said, in fact have “no other choice” but to enter into negotiations with Israel.

“One must not forget that the Palestinians are now, after the war in Lebanon, beaten and disappointed with the whole Arab world, and they have no alternative but to accept Israel’s declaration of intentions with open arms,” Yehoshua said.

SEES PLO AS A NEGOTIATING PARTNER

Developing this theme, he said he does not share the view that the PLO cannot be a partner in negotiations with Israel. He said that once the PLO recognizes Israel, Israel should negotiate with it. “I think that the argument that we should not negotiate with the PLO because they are the murderers of children is not a valid argument. Why? Because we are willing to negotiate with other Arabs, such as (President Hafez) Assad of Syria and the Iraqis whose records are not much better.”

Yehoshua said Israel should negotiate with Arafat because the Palestinians view him as their representative. “Menachem Begin once invited Assad to come to Jerusalem and negotiate,” Yehoshua recalled, pointing out that the Syrian Constitution clearly states that Syria will never recognize Israel. “If Assad yes, why not Arafat?” he asked.

He stressed, however, that the establishment of a Palestinian state in the West Bank does not mean that Israel should dismantle the Jewish settlements there. The settlements “can stay there under Palestinian rule,” Yehoshua said. “There is no need to repeat the story of Yamit in the Sinai (which was dismantled when the area was returned to Egypt). The way there are Arab villages in Israel there can be Jewish villages in the West Bank.”

A sharp critic of the war in Lebanon, Yehoshua said that both the Israelis and the Palestinians were defeated in Lebanon. He said Israel’s losses in the war were “astonishing.” Apart from some 600 Israeli soldiers who were killed, Israel was also defeated morally in the war, he said.

But, he pointed out, without intending to, the war in Lebanon might in the end result in one blessing. “The Palestinians have reached a dead end as far as their military options are concerned and might now turn to the political option to solve their conflict with Israel,” Yehoshua said.

He observed that Israel now finds itself in a “catch-22” situation in Lebanon. “Israel wants to leave Lebanon now but she can’t because once Israel withdraws, the Katyushas will start falling again on Israel’s northern villages,” Yehoshua said. One solution might be for Israel to remain in Lebanon for a few years. Another solution would entail a general settlement of the Palestinian-Israeli conflict.

Asked if he is optimistic about the future, Yehoshua said: “I believe in continued struggle and in not giving up hope that peace can be achieved. We already have peace with Egypt, and this is a very encouraging cornerstone in the road to peace.”