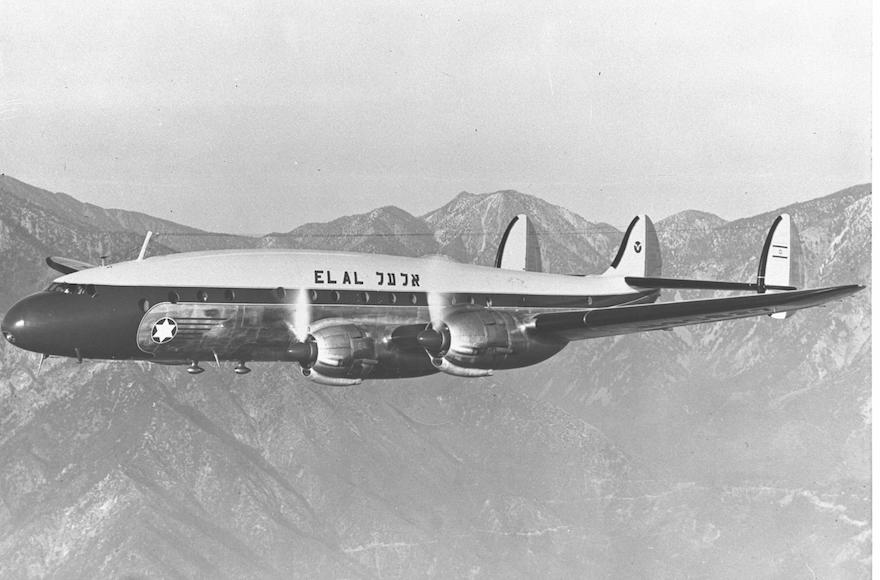 Israel will seek to extradite two terrorists from Turkey who, together with another terrorist killed three persons and injured 24,14 of them seriously, in a machinegun and hand grenade attack yesterday in Istanbul’s Yasilkov Airport on passengers who were about to board a Tel Aviv-bound El Alplane. The other terrorist was killed in a gun battle with Turkish police.

The move for extradition was announced this morning by Transportation Minister Gad Yaacobi who said he had talked to Foreign Ministry officials to see what legal steps can be taken to extradite the two terrorists who were captured by Turkish police so that they can stand trial in Israel.

The terrorist attack came minutes before the last group of passengers were about to board an airport bus to take them from the passengers’ departure lounge to the waiting El Al plane some distance away on the runway. Eighty-two passengers were already aboard the plane when the killers opened their machinegun fire and grenade attack on the remaining passengers.

ONE OF THE DEAD WAS JAVITS’ AIDE

The slain passengers were identified as Harold W. Rosenthal, an assistant to Sen. Jacob Javits (R.NY), who was on his way to Israel to attend an academic seminar at the Van Leer Institute, and Yakao Hiramo, a Japanese tourist guide who was in charge of a group of tourists from Japan on their way to Israel. (See separate story on Rosenthal.) Another of the dead is believed to be an Israeli who was not immediately identified. The fourth person dead, a terrorist, could not be identified because the body was too badly mutilated.

The captured killers identified themselves to the Turkish police as Mohamed Mehdi and Mohamed Husein al-Rashid. They admitted being members of the extremist Popular Front for the Liberation of Palestine led by George Habash and that they were in the pay of Libya. The four were traveling with false Kuwaiti passports.

ACCOUNTS OF WHAT HAPPENED

The story of the attack was pieced together by passengers who returned to Ben Gurion Airport; the captain of the El Al plane. Yaakov Roman; the Israeli Vice-Consul in Istanbul, Ephraim Mazer, who was at the airport when the attack occurred; the Governor of Istanbul and a representative of the Turkish Ministry of Justice who were at the airport and conducted an investigation of the tragedy.

From some of the accounts it appeared that the terrorists were not trying to hijack the plane but to kill or capture as hostages as many of the passengers as possible in retaliation for the Israeli rescue of more than 100 hostages held by terrorists at Entebbe Airport in Uganda, or to gain the release of terrorists in Israeli jails.

Another passenger said he heard a loud explosion followed by machinegun fire and people falling all around him, crying in agony and bleeding. The explosion was apparently that of a hand grenade. Two other passengers, Abraham Papou and his wife, Rachel, said the gunmen tossed grenades and opened fire when the Turkish police thwarted their attempt to seize hostages.

Paul Barker of England, another passenger, reported that the entire incident took about 20 minutes. He said he was with a group of passengers in the bus on the way to the plane when he heard two loud blasts. “We were ordered out of the bus and told to lie flat on the ground. We heard a lot of automatic fire. But the El Al security agents and the Turkish police seemed to have gained quick control of things.”

Another aspect of the attack was pieced together from various accounts, namely, how the 82 passengers aboard the plane were saved. Credit was given to the quick thinking of the captain who decided to take off as soon as possible after the attack began. He ordered the doors of the plane closed as soon as the last group of passengers who had been bused to the plane were aboard, fearing an attack on the airliner itself. Those left behind were the seriously injured, the dead and several others who were waiting to board the bus taking them to the plane. (See separate story for El Al captain’s account.)

At a midnight press conference today, about an hour after the El Al plane landed at Ben, Gurion Airport, Gad Yaacobi and Mordechai Ben Ari, general director of El Al, said they supported the captain’s decision.

Yaacobi said the attack was the continuation by terrorists of their war against Israel. He added that the attack was further proof that Israel’s national airline must be constantly on the alert for terrorists. He said that since the hijacking of the Air France plane. Israel has taken extra special security measures to thwart terrorist attacks.

The Transport Minister added that in spite of the Air France hijacking the world has still not grasped the awesome meaning of air piracy and terrorism. Premier I Rahak Rabin, who received the news of the latest tragedy as he was addressing a delegation of Israel Bond leaders from the U.S. and Canada, said he doubted that the world was fully aware of the consequences of continuing air terrorism.

There were conflicting reports, official and unofficial, as to how the terrorists gained access to the terminal building. The report deemed most authentic was that they arrived in the morning in Rome from Tripoli, Libya, then took an Alitalia plane to Istanbul where they remained in transit, thus having access to the departing passengers’ lounge. They were reportedly not searched in Rome where they changed planes because they were in-transit passengers.

Meanwhile. Israeli leaders today called for tighter checks at airports around the world to prevent further terrorist atrocities. A government official told reporters that the Foreign Ministry had already set up a new team to enlist the cooperation of other governments at a political level to fight terrorist attacks.