The Logic of the Long-Distance Walker 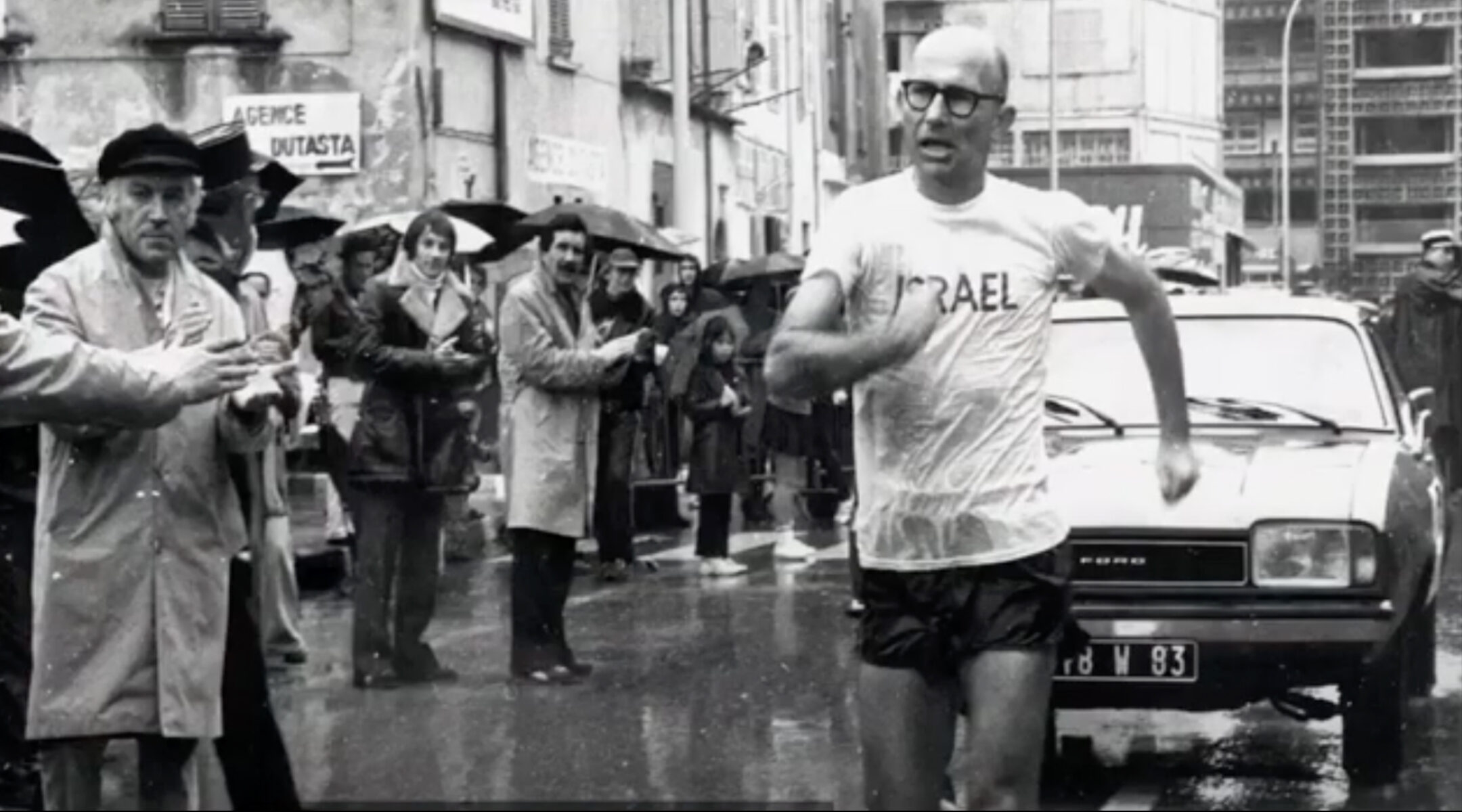 Dr. Shaul Ladany, one of the Israeli athletes who escaped the attack by Arab terrorists in Munich last Sept., feels that “the Israeli government was wrong in ordering us to come home after the massacre.” He told a press conference yesterday at the Zionist Organization of America headquarters that “We should have stayed, to allow those who could still compete to do so, to say, ‘Look, I’m an Israeli, I’m alive.'” Israel’s decision to recall the Olympians after the wanton slaying of 11 Israeli athletes, was, according to Dr. Ladany, “a victory of emotion over logic, a totally emotional decision.”

Dr. Ladany, a world champion marathon walker, is the first member of the Israeli Olympic team to visit the United States. He will address meeting in some 20 cities across the nation under the auspices of the ZOA to explain the horror of Munich, the effect of this tragedy on the future of the Olympic games and the psychological repercussions in Israel.

“For several days, the whole country (Israel) was numb,” he said. “Everyone stopped working and just talked about the tragedy. It took nearly a month for people to realize that life goes on.” The immediate reaction in Israel he said, was one of sorrow couple with anger. “Even when one of our ships was destroyed by Egyptian missiles, the grief never was so widespread,” he observed.

Focusing on his feelings about Israel’s decision to recall the Olympians, Dr. Ladany asserted that this decision played into the hands of the terrorists by giving the assassins a psychological victory and the realization that they were capable of disrupting any event anywhere. “We should have remained,” he declared while conceding that this view represents a minority opinion. “We should have showed off our flag with pride to all the world. We would have gained a much higher moral triumph.”

But even as he expressed disagreement with Israel’s decision, he criticized Germany for its “impotence” in dealing with the terrorists. “The host country is responsible for security at Olympic games,” said Dr. Ladany. “In that respect Germany was impotent. German efficiency is a myth. I am not accusing the Germans. I’m saying only that they performed very badly.”

Asked what approach should have been taken, the 36-year-old business administration professor at Tel Aviv University stated that the German marksmen “should have rushed the helicopter,” where the Israelis were being held hostages by the terrorists, “once they had failed to kill the terrorists with their first fusillade.” He also opined that the Germans could have used other options. He said that the lives of the Israeli hostages might have been spared if West Germany had opted for approaches other than sheer force: either to offer a larger ransom to the terrorists for their release, or to keep the Israeli compound in the Olympic Village under siege. The latter action, he suggested, would have let the terrorists know “that they themselves were hostages.”

Referring to the future of the Olympic Games, Dr. Ladany, who won the world 100-kilometer walking championship in Lugano, Switzerland last Oct., asserted that the Munich tragedy did not kill the ideal of the Olympic spirit. Israel, he added, has decided to continue participating in international sports because “by participating and succeeding even more than in the past we would honor those 11 dead.”