Turkey Withdraws from Eurovision Because It is Scheduled in Israel 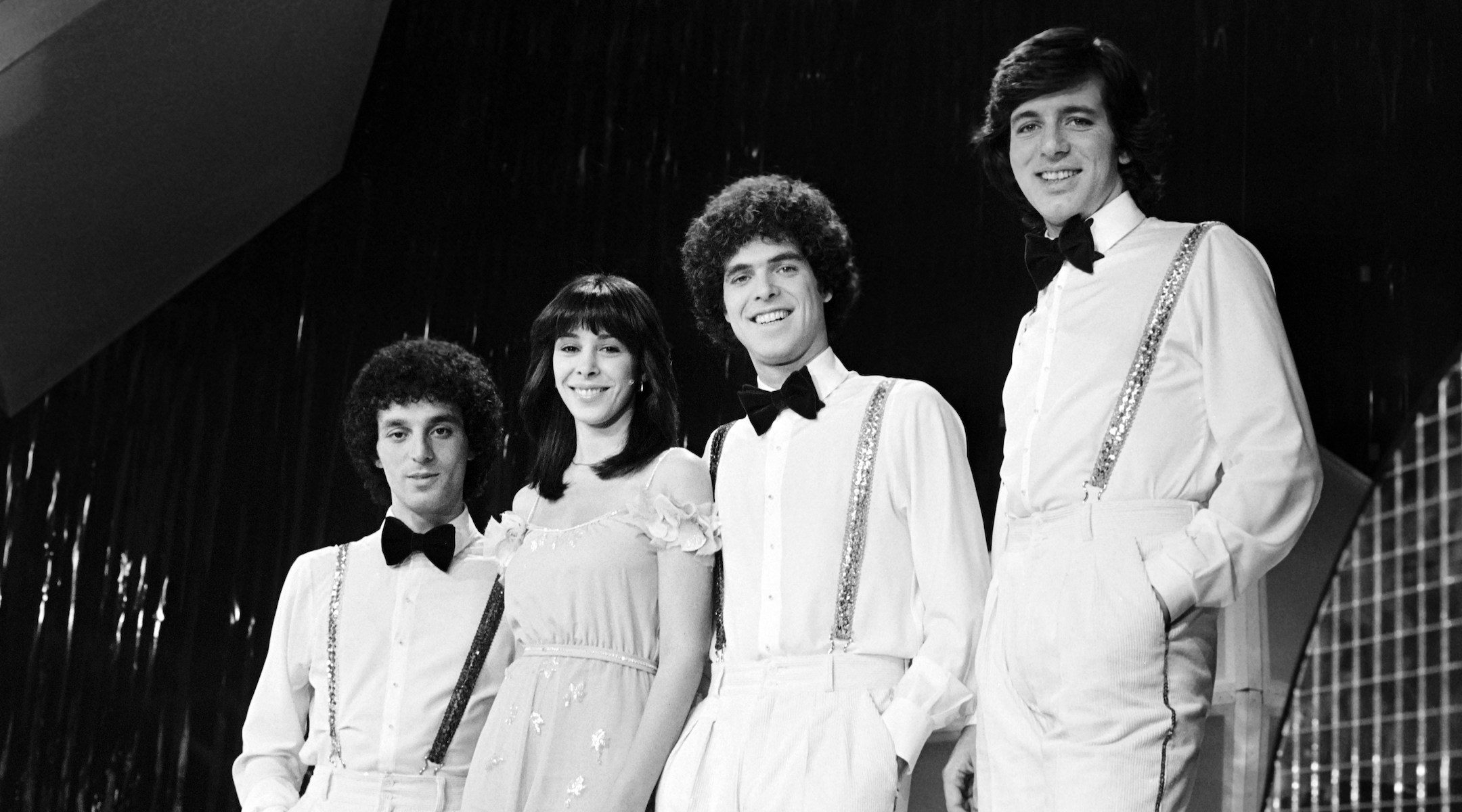 A picture taken on April 20, 1979 in Paris at the Butte Chaumont television studios shows Israeli singer Gali Atari (second from left) and her group Milk and Honey, winners of the 1979 Eurovision Song Contest. The contest was held in Jerusalem. (Joel Robine/AFP/Getty Images)
See Original Daily Bulletin From This Date
Advertisement

The director general of the Israel Broadcasting Authority (IBA) expressed regret yesterday that Turkish television would not participate this year at the Eurovision song contest because it was to take place in Jerusalem. A statement made in Ankara said the Turkish government has always recognized the rights of the Palestinian people, and demanded that Israel withdraw to the 1967 borders.

But IBA head, Yitzhak Livni, said Eurovision was not a political event but rather entertainment. There is no place in for gestures of political identification, he said. The European Broadcasting Union, which sponsors the contest, has so far succeeded in acting as a professional international body and did not mix political considerations in its activities, Livni said.

“Music is universal, and it is unfortunate that the Turkish Broadcasting Authority withdrew from the context and reversed its intention to participate in this international event, which is watched by hundreds of millions, he added. Livni suggested that the Turkish government might reconsider its decision.