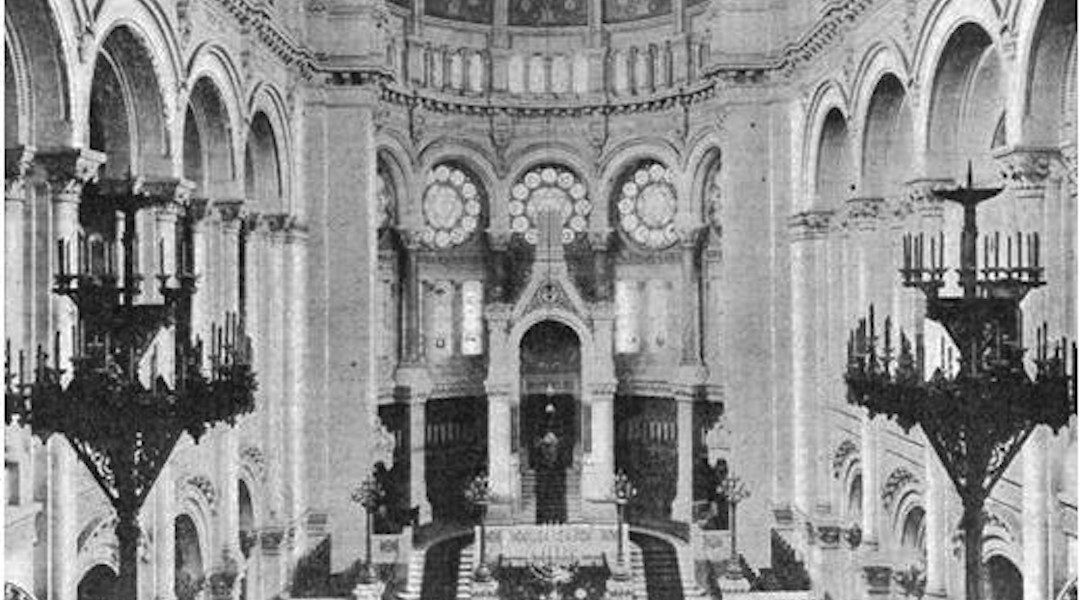 American Jewish soldiers, some of whom are spending their third Thanksgiving overseas, celebrated the holiday today throughout the European theatre at special religious services.

In Paris, Major Judah Nadich of Buffalo, N. Y., chief Jewish chaplain in this theatre, conducted services in the Great Synagogue on Rue de la Victoire for more than 600 soldiers and WAC’s, including a group brought from a nearby hospital. Generals Eisenhower and Spaatz sent personal representatives to the services, as did the British Army and Navy, the RAF and the French Government and Army. Hugh Fullerton, U.S. Consul-General in Paris, read the president’s Thanksgiving proclamation from the pulpit.

Many French Jewish soldiers were scattered throughout the congregation, as were hundreds of leaders and members of the Paris Jewish community. Grand Rabbi Julian Weil of Paris offered special prayers for the French Republic, and Rabbi Issaye Schwartz, Grand Rabbi of France, pronounced the benediction after a moving tribute to the American forces of liberation.