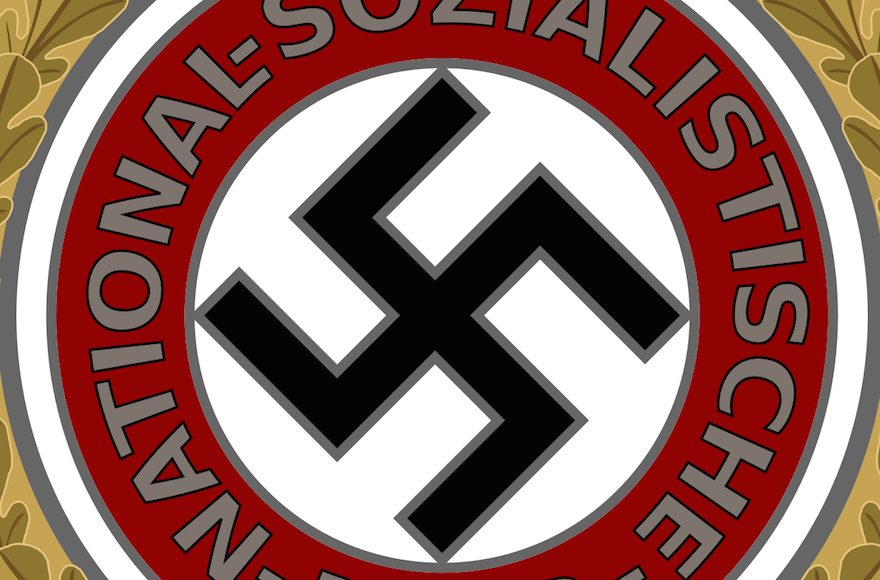 Jewish war veterans at a state convention here heartily approved the steps being taken by the national administration of the Jewish War Veterans of the United States to institute a boycott against all German-made goods as a retaliatory measure against Hitler and the Nazis.

J. George Fredman, of Jersey City, commander-in-chief of the Veterans, in a spirited address to the convention, declared that “pussyfooting must cease and American Jewry must take steps to vigorously combat the Nazi persecutors.” He announced that placards and special sealsâ€”the latter similar to Christmas sealsâ€”bearing the inscription: “For Humanity’s Sake, Boycott German Goods”, will be ready for coast to coast distribution, within a few days.

Fredman also declared that the Veterans’ administration did not favor participation in the proposed May 10 protest demonstrations, rather adhering to the viewpoint that an international boycott would be the only effective medium for fighting Hitlerism.

Announcement was made at the convention that the Veterans would hold their annual national encampment in Atlantic City over the Fourth of July week-end. Herman W. Brams, Newark lawyer, was reelected state commander.