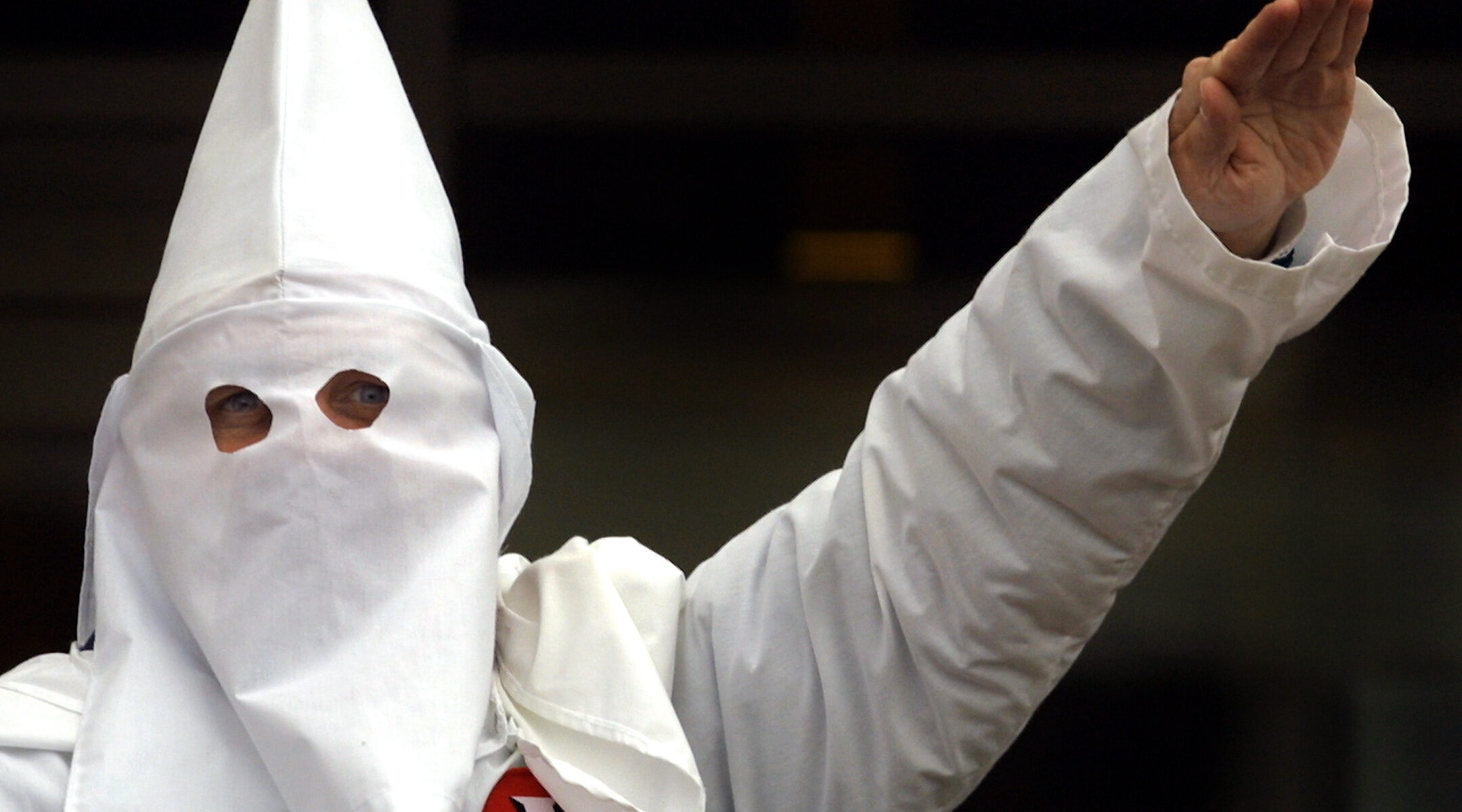 A Ku Klux Klan supporter and former leader of the American Nazi Party was defeated by a black real estate agent Tuesday, in a landslide vote in the Arkansas Republican runoff election for lieutenant governor.

The white supremacist candidate, Ralph Forbes, had received a 46 percent plurality in the first round of voting last month, just short of the majority needed to clinch the primary.

But on Tuesday, he received a mere 4,431 votes, only 14 percent of the total, giving his opponent, Kenneth (Muskie) Harris, a sweeping victory. Harris will face Democratic candidate Jim Tucker, a former Democratic congressman from Little Rock, in the November general election.

“The voters of Arkansas have spoken,” said Leslie Goodman, spokeswoman for the Republican National Committee. “They have rejected the politics of hate and bigotry. This is a victory of principle.”

The election has focused the eyes of the nation on a state known for its right-wing extremist politics. “The state has rallied in a major way against Forbes,” said Suzanne Pharr, director of the Little Rock-based Women’s Project, which tracks hate groups in Arkansas. “It doesn’t want to be seen as a racist state.”

Pharr feels that the election has served as a barometer “to measure the number of real right-wingers in the state. These groups are substantial, but we just didn’t know their numbers,” she said.

Arkansas is the home of the Covenant, the Sword and the Arm of the Lord, an anti-Semitic and racist extremist group under investigation by the Federal Bureau of Investigation, as well as the home-base of Thorn Robb and the Knights of the Ku Klux Klan.

The 30,000-membcr Christian Identity movement is also deeply rooted in the state. Its religious theology teaches that white Christians are the true descendants of the lost tribes of Israel, Jews arc the Satanic offspring of Eve and black people are “pre-Adamic,” or “subhuman.”

Forbes, who calls himself a minister but does not have his own church, is executive director of the Sword of Christ Good News Ministries, which is affiliated with the Christian Identity movement.

It and the Sword of Truth Book Club, which he also operated, are longtime purveyors of anti-Semitic materials, according to a report issued by the Anti-Defamation League of B’nai B’rith.

Forbes, who formerly served as a captain in George Rockwell’s American Nazi Party, asserts that “racial separation is ultimately the right answer” and advocates sending American blacks to a black homeland in Africa. He has said that Jews “brought Africans here as slaves in chains, and have been exploiting them ever since.”

He made his hatred of Jews clear in a 1980 Christmas message, in which he said: “The anti-Christs have started two world wars and the multisided Jew Beast is even now setting the stage for the final bloody conflict of Armageddon.”

“He’s a hard-core neo-Nazi, and there’s no doubt about it,” said Daniel Levitas, director of the Center for Democratic Renewal, an Atlanta-based organization that tracks white supremacists.

“He’s not like David Duke or Thorn Robb but he’s definitely in the second rank of leadership of the neo-Nazi party in the U.S.”

Forbes has become increasingly active in Arkansas politics in recent years. He ran unsuccessfully in 1986 for the lieutenant governor hip and in 1988 tried to run as a write-in candidate against Sen. Dale Bumpers (D-Ark.).

“There’s no way by now that any one in this state could not know who Forbes is or what his affiliations are,” said Pharr of the Women’s Project. “He puts out a lot of hate literature here. He whips up the literature and makes a new group, whatever the issue is.”