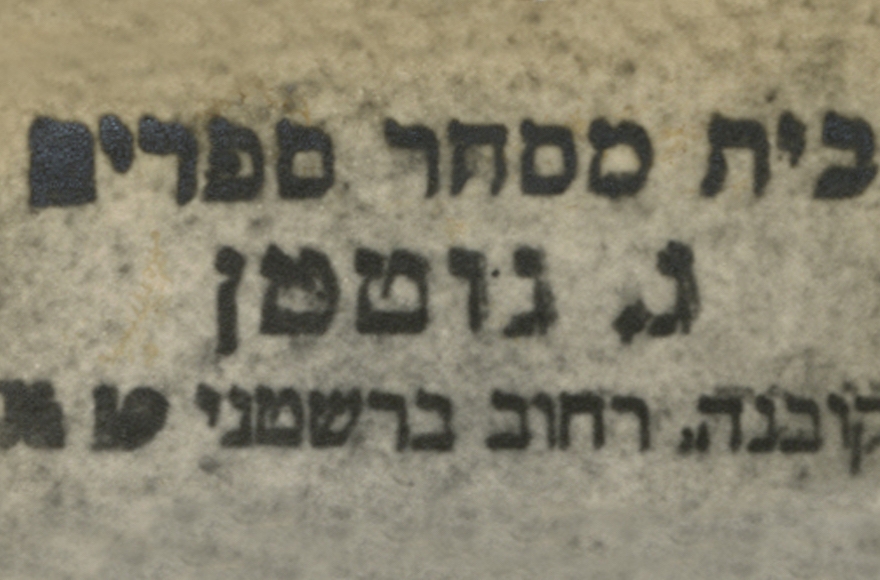 Digitized by the Gruss Lipper Digital Laboratory at the Center for Jewish History - www.cjh.org
See Original Daily Bulletin From This Date
Advertisement

In an effort to reclaim Jews to Judaism, regardless of the orthodoxy, conservatism or radicalism of the synagogue”, a series of obstacles will have to be overcome, chief among them the use of Yiddish by the Jewish masses, declared Rabbi Jonah B. Wise, of Portland, in addressing the Wednesday session of the Golden Jubilee Convention of the Union of American Hebrew Congregations.

“In New York there is the largest jargon-speaking population in the world”, he said “That this language is legitimately Jewish in America I deny, and shall deny though a million voices be raised in raucous denunciation of that denial.

“In Palestine, where the Jews already have an opportunity of establishing themselves along the lines of their language, cultural tradition and outlook, they chose Hebrew as their national language; and not the jargon which practically all of them have brought from their native lands. The jargon is a sign of the exile, and as such does not belong and will not thrive here. While its literature is extensive, and its drama is tremendously suggestive, the same genius which is cramped by the limitations of the language spoken by a few millions of persons certainly can be expanded into mightyppowers of suggestion when released in the tongue of the majority of men and women of this country”.

Felix M. Warburg presided at the sessions Thursday, wh### ends the public meeting of the union. An executive session tomorrow will close the convention. There was also scheduled a meeting of the legislative committee this afternoon which will consider action on Julius Rosenwald’s plea yesterday that the union ask congress to revoke the sacramental wine privilege of Jewish rabbis.

Rabbi Louis witt ###### speaking on “The Call of the Synagogue to the Jewish Yoush or America”, deplored the spiritual apathy of Jewish young men and women and held it was largely a result of the example set by their elders.

Mrs. Sulzberger criticized the modern Jewish woman at an auxiliary meeting of the Sisterhoods of the Union.

“One of the marvels of humanity’s story has been the sgrength and persistence of the Jewish faith and the continuing influence and power of the Jewish people. I cannot but feel that these things are in a large measure owing to the Hebrew conception of a personal God and of the individual accountability of men and women.