“Send a salami to your boy in the army!”

Although the phrase wasn’t invented by Katz’s Delicatessen — that honor goes to Louie the Waiter of the rival Sixth Avenue Deli — between the hanging meat and the vintage countertops, Katz’s (the iconic setting of the film When Harry Met Sally) hasn’t changed much over the past 50 years.

The deli also offers the same deal that it did in WWII: Buy a hard or soft salami, and they’ll ship it to any APO or FPO address, anywhere in the world. You should probably encourage your favorite recruit to share some with their friends, however — even hard salami doesn’t stay fresh for long in the middle of the desert. 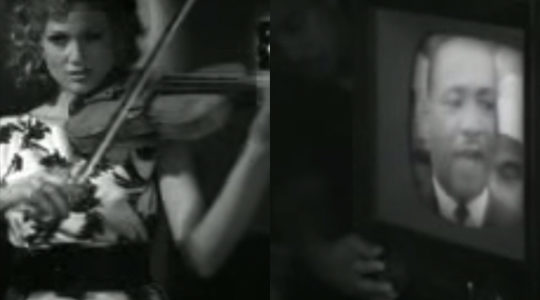