If you’re a Star Wars geek, one mention of the word “Endor” will call to mind a foresty planet populated by diminutive fuzzy Ewoks. But the word itself hearkens back to a much older place, a city from the Bible that harbored refugees from a war and a mysterious witch who communicated with the dead.

The first mention of Endor in the Bible comes in the Book of Joshua, in reference to a city originally belonging to the Canaanites. It was within the territory allotted to the tribe of Menasseh, but the Canaanites living there refused to leave. Eventually, the Bible tells us, the Canaanites remained there, an indigenous tribe. According to the Book of Psalms, after his defeat by the Israelite army, but before being decapitated by Yael, the Canaanite general Sisera hid out there.

But the most famous story of Endor (second, of course, toReturn of the Jedi) involves Saul, the first King of Israel. Fearful that his kingship would be defeated, he visits a woman known as the Witch of Endor, and implores her to help. She calls upon the dead prophet Samuel, who, instead of giving him advice, foretells Saul’s defeat and death.

It’s not exactly cute and cuddly. But, hey, that’s the Bible–the uncensored version. 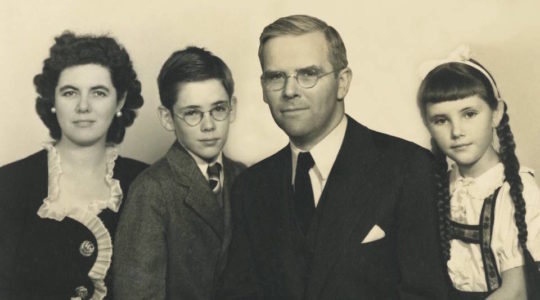