Jacob Portman, a maladjusted sixteen-year-old living in Florida, knew that his grandfather, Abe, was a Holocaust survivor. The old man used to show Jacob strange photos of the orphanage where he lived after the war–pictures of a girl whose feet never touched the ground; a boy with a mouth in the back of his head. Jacob assumed these were harmless stunts.

But then Jacob witnesses his grandfather’s murder–ostensibly by a half-human beast–and discovers that the photos might not have been fakes at all. Because he was Jewish, Abe Portman was hunted by the Nazis. And because he was born with special powers (in the book’s parlance, “peculiars“), he was hunted by ghostlike beings.

This is a potentially dangerous story to tell–it’s hard to get away with writing an analogy for genocide, especially in a young-adult book. But Peregrine handles both its subjects–peculiars and survivors–respectfully, creating something that’s less a metaphor than a fully-thought-out, spellbinding, suspenseful story about both.

Jew and WASP, in 20th-Century Manhattan
Could the E-Mezuzah Have Saved the Internet? 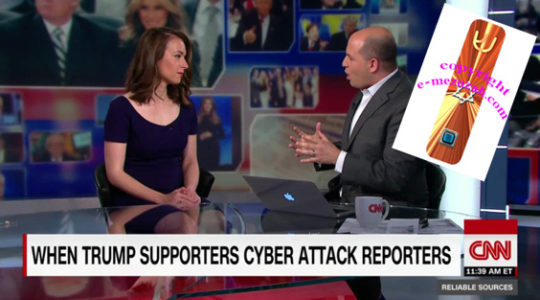 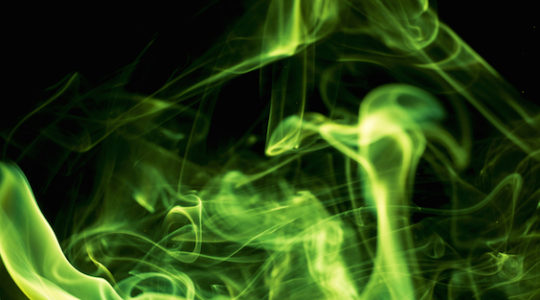