“Some say it was a pear Eve ate,” she muses. “Why else the shape of the womb? Why else the fruit itself…which your love lets go your pear-shaped breast to reach for?”

Many of Pastan’s poems focus on the creation of the world–both the biblical account and Pastan’s imagination of it–and the passage of time. Pastan, who is Jewish, also frets about owning a Christmas tree, contemplates the humanity of Greek gods, and considers her mixed love of Bob Dylan‘s music–in rhyming couplets, no less.

Her poems are filled with wisdom and doubt. If it’s scary that someone who has lived so long still has so many questions, then it’s also refreshing that she can have this much fun asking them. And yet each of her observations is funny and sad in its own way. The act of milking a cow, discovering her new dyslexia–or how autumn, with its sparseness and beauty, is the most Jewish season of the year. 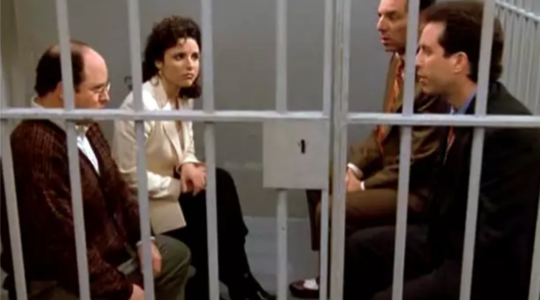 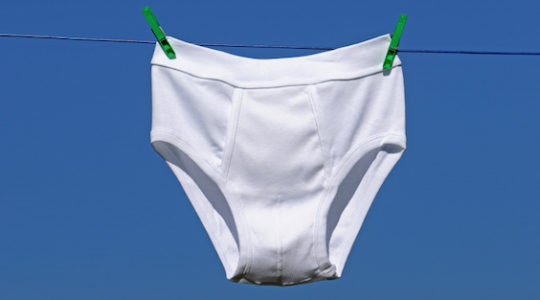