One of the most famous Shabbat prayers–Nishmat Kol Chai (literally, “the soul of all that lives”)–might have actually been written by an apostle of Jesus.

The oldest extant Ashkenazic siddur, the Mahzor Vitry, attributes Nishmat to “Simon Peter, the error of Rome,” who “established this prayer…when he was on the rock.” Puzzling? In his new book Why We Pray What We Pray, Rabbi Barry Freundel explains that this attribution may be accurate.

Peter, who was originally called “Simon Peter,” was one of Jesus’ apostles, and was also the first pope. Originally, he was an opponent of Jesus. Later, he came to Christianity, and his first confession was given at a place referred to as “the rock” (Matthew 16:18).

But a legend persisted among medieval Jews, according to Freundel, that Peter was a Jew sent by the rabbis to expose the false underpinnings of Christianity. In those legends, Peter continued to secretly practice Judaism, even writing his own prayers and smuggling them back to his fellow Jews.

The story of a Jewish pope might be true. Or it might have been a medieval Jewish folktale, something to make Jews feel better about their station in life. Either way, it makes quite a story, an undercover pope who secretly composes prayers and passes them along to his Jewish compatriots. 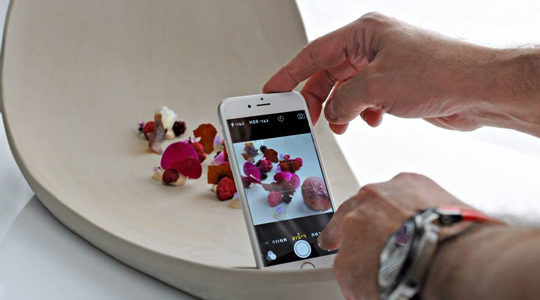 A Muslim, a Jew, and a Jerusalem Kabbalist
A New Comedy About Orthodoxy’s Separate Seating 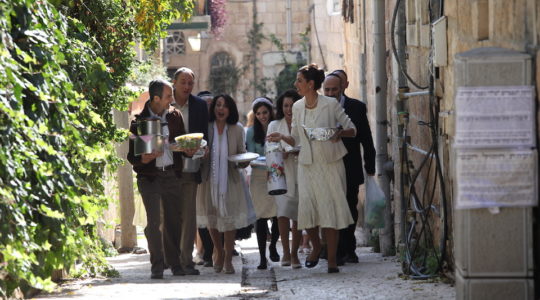