Today, Ephraim Sidon is the chief rabbi of Prague, Czech Republic. In the 1960s, however–known by his birth name, Karel Sidon–he was a playwright and screenwriter, part of Prague’s vibrant avant-garde arts scene.

In the 1950s and ’60s, Prague experienced something of a renaissance. Sidon’s contemporaries included Vaclav Havel (who, 30 years later, would be the country’s first post-Communist president), novelist Milan Kundera, and the memoirist Ivan Klíma. In 1977, Sidon was one of the signers of the historic Charter 77, which protested the Czechoslovakian government’s suppression of artists. Because of his involvement with the Charter, the ruling Communist party expelled him. He fled to Germany–where, while researching his ancestry, he became religious and then spent several years in an Israeli yeshiva. When he returned to Prague following the fall of Communism in 1991, Sidon became the country’s first chief rabbi in decades.

Sidon’s 1969 movie Vtáčkovia, Siroty a Blázni (Birdies, Orphans and Fools) is a surreal depiction of three orphans, lost and thrown into a mysterious land where violence erupts randomly, and often. It’s a parable, but its connection to Sidon’s mounting frustration with Communism at the time–they were already starting to impose harsh restrictions on Czech artists–is obvious.

Bagels and Lox, Russian Style
The Jews Behind American Whiskey 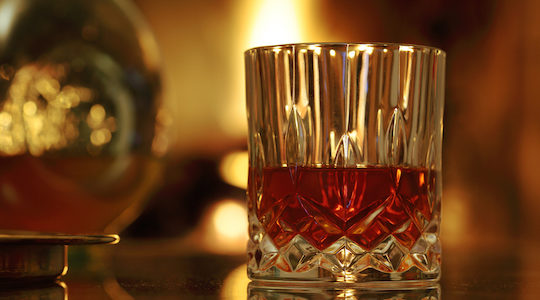 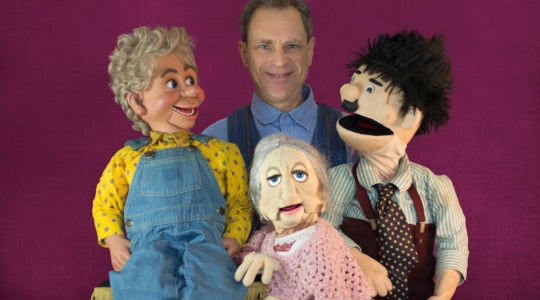