A lot has been said about a new wave of anti-Semitism rocking the world–but there’s been significantly less rocking out against anti-Semitism.

That’s why the bizarre song “Gay, Gypsy and Jew” by the Berlin-based reggae/ska band RotFront–and the even more bizarre video–is noteworthy, fascinating, and, well, rocking. The lyrics, sung in broken English, are sometimes simplistic, but always sincere (“I heard somebody say that it’s not cool/to be gay, Gypsy or Jew/but he’s a fool!”). And in the former Eastern bloc, where Jews number 1-2% of the general population and most people have never knowingly met a Jew, the song raises awareness that, yes, these people actually exist.

Rot Front’s members hail from all over the world–Germany, Hungary, the Ukraine, Australia–but they currently make their home in Berlin, where they host a weekly party that celebrates Russian and Baltic music, culture clashes, and regularly features klezmer bands (and other offbeat world-music). This anthem for inclusion, which features the line “Gay, Gypsy and Jew–our country is so proud of you!” at its climax isn’t likely to change the attitudes of hard-line racists, but it’s a very cool (and very unusual) way to celebrate diversity. 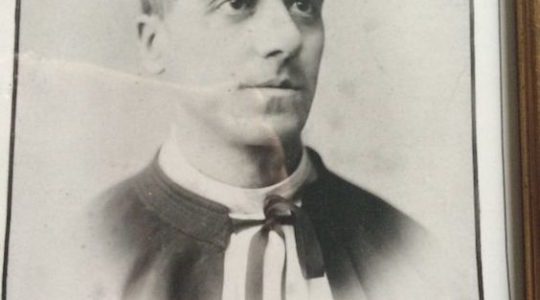 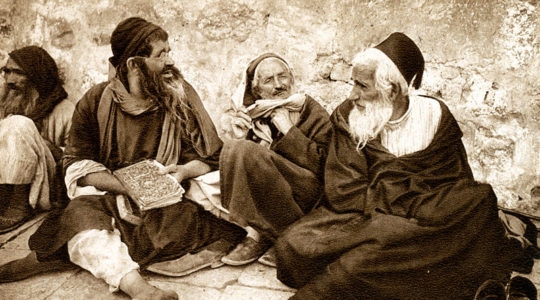