Every superhero needs a supervillain to measure up against: Superman has Lex Luthor; Professor X has Magneto; Batman has the Joker, and more recently the mysterious strong-man Bane. In the book of Ezekiel, the hero/villain dynamic is embodied by the eponymous prophet and his (and Israel’s) nemeses of biblical proportions: Gog and Magog — a leader and nation that, according to Ezekiel’s prophecy, will attack the Jewish people before the end of times.

Gog and Magog represent one of the most powerful themes in biblical tradition: ancient enemies who will rise up — and ultimately be defeated — during an apocalyptic battle at the end of the world. Gog and Magog are such a compelling trope that they appear in other religious narratives, as well. They’re in the Koran, and in the Christian Book of Revelation.

This supervillain even shows up in the modern-day mythology of comic books, where a bad guy who calls himself Gog is responsible for killing Superman and stealing his powers in the DC Comic Justice Society of America. Watch out, Lex Luthor, Gog is after your job! 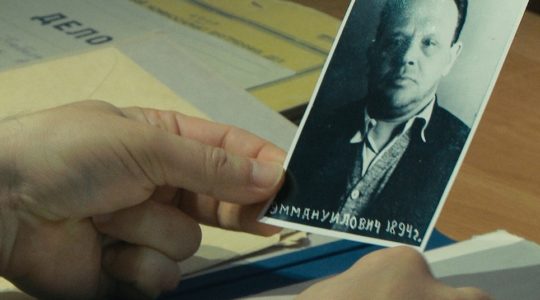