Jake Marmer is the self-described offspring of Woody Allen and Bob Marley–driven by the opposing twin forces of being uptight (Allen) and mellow (Marley). Marmer writes poems that are autobiographical and dreamlike, telling at once of his Russian upbringing and his immigration to America, his becoming religious, and his indoctrination into jazz and reggae music.

Though Marmer is known primarily for his live performances –often backed by the 15-piece Ayn Sof Jazz Orchestra–his first book of poetry, Jazz Talmud, comes out this week. And many of these poems have the feel of a collaboration. Several quote famous Jewish sages, if “quote” is the right word (“In the house of Shammai, they say: loneliness/is either black or white; all other types don’t exist”). Others are imaginary stories about real people, such as the poem “Thelonious Monk in Jerusalem,” in which the author and the jazz musician’s wanderings overlap in the timeless city.

The entire first part of the book was originally written as a performance with Ayn Sof, which you can watch on YouTube. Marmer’s words spin by in a flurry, arguing in true Talmudic stubbornness with the horns and percussion. In the book, we have a chance to let those words linger–to take our time and hear what they have to say. It’s more than worth it. 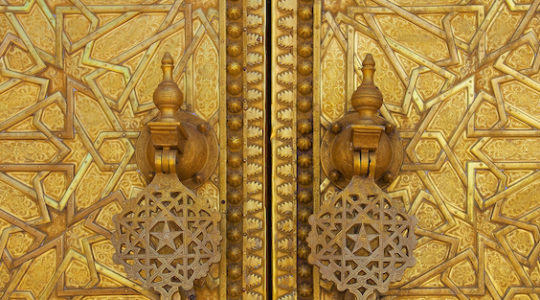 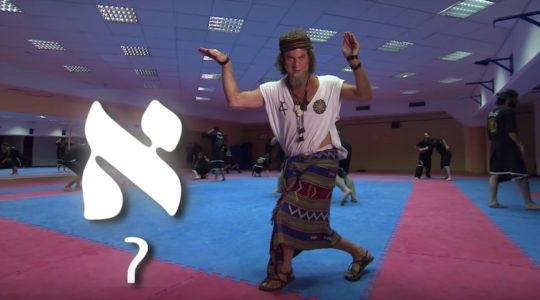