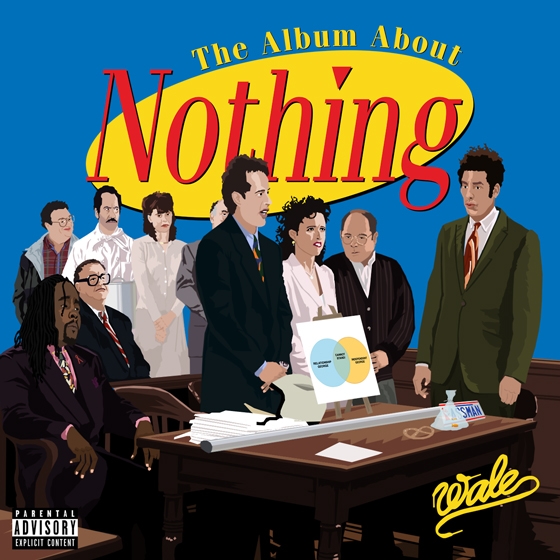 Quoting Jerry Seinfeld around the water cooler may be back in style—as long as it involves sampling some of his lyrics from the new Wale rap album, The Album About Nothing.

Yes, it’s hard to imagine Seinfeld droppin’ sick beats about the Soup Nazi or finding a new rhyme for “Yada yada yada.” He’s actually not rapping on this album so much as narrating under Wale’s words. It’s a strange experience, listening to Wale rap about what kind of girl he’ll take back to his crib and then hearing Seinfeld’s interpretation of the lyrics.

Yet somehow, it works. In the second track – “Helium Balloon” – Wale is dissecting how fame has changed his relationships. Seinfeld comes in between verses with this pearl of wisdom: “Now when a kid gets a helium balloon, he’s holding that string and he’s keeping this balloon from going anywhere, but he also wants to let it go.”

The Album About Nothing is not your Hanukkah present for Bubbe. It definitely deals with some tough issues like drug addiction and a girlfriend’s miscarriage, not to mention explicit language. But the followup album to the 2008 Mixtape About Nothing and 2012’s More About Nothing did debut at No. 1 on the Billboard 200 albums chart and sold 100,000 units in its first week. Plus you get to hear Seinfeld and Wale discuss the sanctity of marriage. What else could you want from a hip-hop album?

People of the Glass? 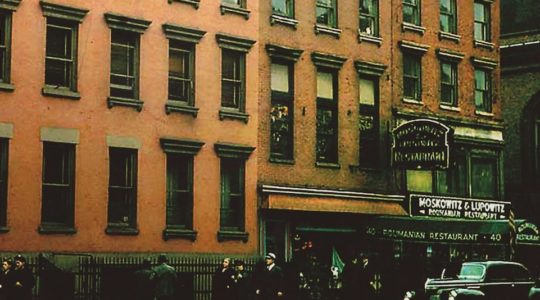