Until recently, the city of Surabaya, on the Indonesian island of Java, had one synagogue. But now it has none, and nobody’s quite sure why.

Surabaya’s tiny Jewish population descends from Iraqi Jews, who in 1939 erected the Dutch-style Beth Shalom Synagogue. Though the building was a designated heritage site, in 2009, extremist Muslim demonstrators managed to seal it off to protest Israeli activity in the Gaza strip.

Four years later, in May 2013, Surabayans awoke to find that the building had been mysteriously demolished. One clue may be that the building had recently been sold, but it remains unclear whether the demolition was authorized, or if guerrilla Muslim hardliners were responsible. In the words of the director of the Surabaya Heritage Society: “It should have been protected.”

The last vestiges of Indonesia’s Jewish community are in Manado, Sulawesi, which is home to a synagogue, and what is possibly the world’s tallest menorah. 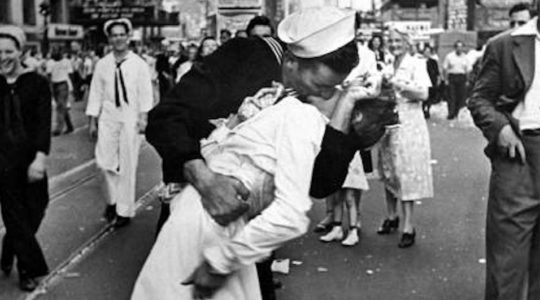 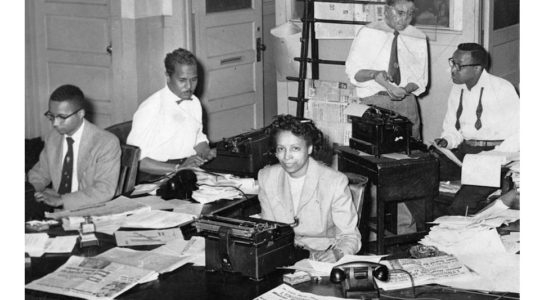