Who ran New York’s underbelly in the 1920s? Nope, not Michael Corleone, but a Jewish gangster and racketeer named Arnold Rothstein. Rothstein, who inspired The Great Gatsby‘s uncomfortably stereotypical Jewish bootlegger, Meyer Wolfsheim, was renowned for some unseemly feats: rigging the results of the 1919 World Series and orchestrating a network of fraud that contributed to the crash of ’29.

Nicknamed “the Brain,” and known as “the J.P. Morgan of the underworld,” Rothstein also fixed horse races, organized the infamous “Black Sox Scandal,” capitalized on Prohibition, and became a millionaire—all by the age of 30.

But like Gatsby, Rothstein’s lush life didn’t last long: in 1928, he was murdered for refusing to pay a $320,000 poker loss.  The exact circumstances of his death remain something of a mystery, though Rothstein must have known more than he led on.  When, on his deathbed, a detective questioned him about his assailant, Rothstein allegedly replied: “You stick to your trade, I’ll stick to mine.” 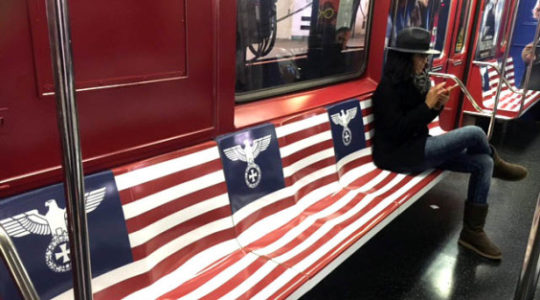