Danish physicist and Nobel Prize winner Niels Bohr lived a busy life: When he wasn’t re-imagining atomic structure and quantum mechanics, he was saving over 7,000 Danish Jews from Nazi persecution.

In 1943, after learning that Nazi occupiers sought to prevent him from working on the Allied Manhattan Project, Bohr evacuated to Sweden, whose government was under strict Allied orders to fly him to the United States immediately.

But upon learning of the plight of his compatriots, Bohr, whose maternal grandfather was Jewish, refused to leave until Sweden announced that it would be open to receiving Danish Jews. He took his request all the way to the top: in September 1943, King Gustaf of Sweden made public his country’s intention to provide asylum.

But that’s not all: After founding the Institute of Theoretical Physics in Copenhagen (now the Niels Bohr Institute), Bohr provided temporary work and financial support to refugees fleeing Nazi persecution. Some who sought asylum, like Felix Bloch and James Franck, went on to win Nobel Prizes and were instrumental in changing modern science. 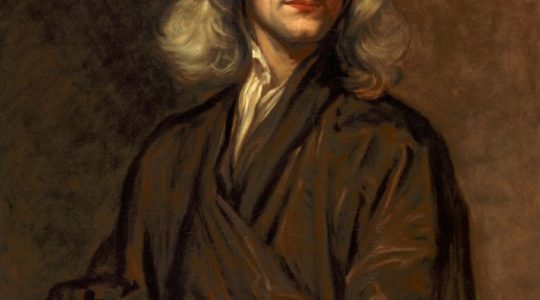 Ancient History: A Jew Among Romans