The Baddest Yiddish-Speaking Jews of Warsaw and New York 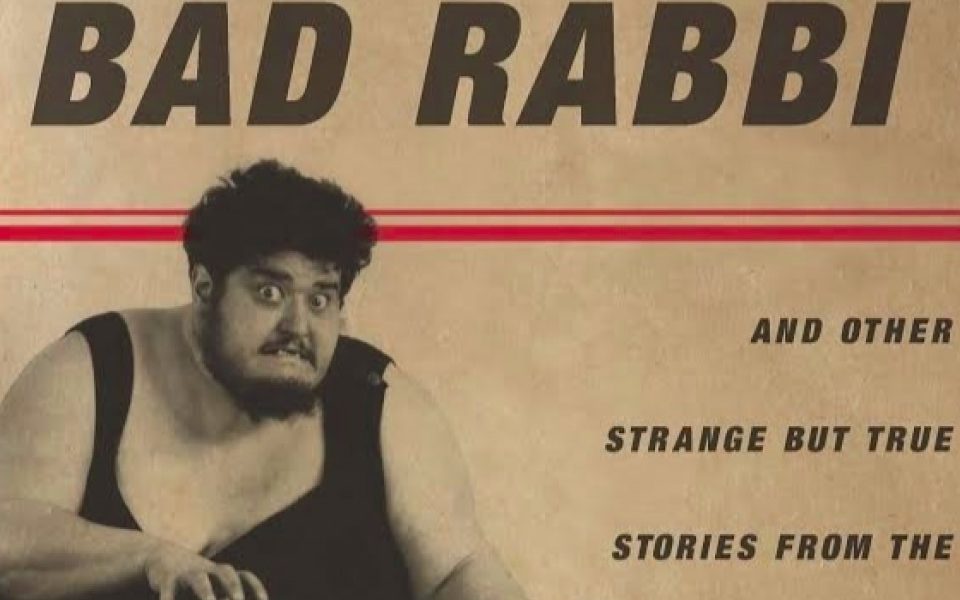 Eddy Portnoy’s just-released Bad Rabbi and Other Strange but True Stories from the Yiddish Press reminds us that not all Jewish immigrants and migrants did well. Sure, some became doctors, lawyers, and successful business owners. But others became pimps, boxers, and general ne’er-do-wells.

Portnoy, Senior Researcher and Director of Exhibitions at YIVO, offers a short history of the Yiddish press in Poland and in the United States from the 1880s to the 1930s, alongside quirky, disturbing, and true tales of the everyday rabble. Each bizarre tales gets its own chapter.

Some of the stories deal specifically with violations of Jewish law (like Yom Kippur balls), others with more universal crimes (murder, thievery, and fortune-telling.) The stories are often comical, but also tragic. There’s the one about a rumor that spread on the Lower East Side that doctors were cutting the throats of Jewish children—when what they were actually doing was performing tonsillectomies. But there were also real murders, like that of 17-year-old Polish immigrant Sarah Alexander in a Brooklyn cornfield. They were recounted in lurid detail by the Yiddish press, and appear in Bad Rabbi for our—well, enjoyment isn’t quite the word.

Why don’t we hear more about these people anymore? Portnoy believes it’s because they don’t show Jews in a good light. God forbid they be a shonde for the goyim.