People of the Glass?

People of the Book, sure. But people of the glass? If whiskey lovers have their way, maybe.

Jewish whiskey lovers have known for a while that they’ve got it good. Most whiskey is naturally kosher, unlike wine, which has more stringent criteria for obtaining a hechsher. Even so, many popular scotch-makers, like Glenmorangie and Bowmore, are going after certification, hoping to corner a thirsty market.

But obtaining the certification isn’t easy. Over the years, distilleries acquire hundreds of oak casks for aging their whiskey, and their origins are generally unknown. Many of the casks are assumed to have housed sherry in the past, which, as wine, is subject to much stricter kashrut scrutiny. So kosher scotch-makers like Glenmorangie have to know exactly what’s been in their casks.

This year, one group is seizing the whiskey love. This October,Whisky Jewbilee, sponsored by the Jewish Whisky Company, will offer nearly 200 of Scotland, Japan, Ireland, and America’s best kosher whiskies. And since it’s taking place during the week, both the Sabbath observant and not can raise their glasses in a “L’chaim.”

So now that we’ve got whiskey covered, what about beer? Well, that’s a different story. 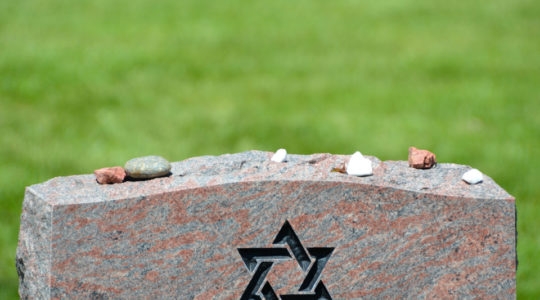