The Battle of the Montreal Bagel 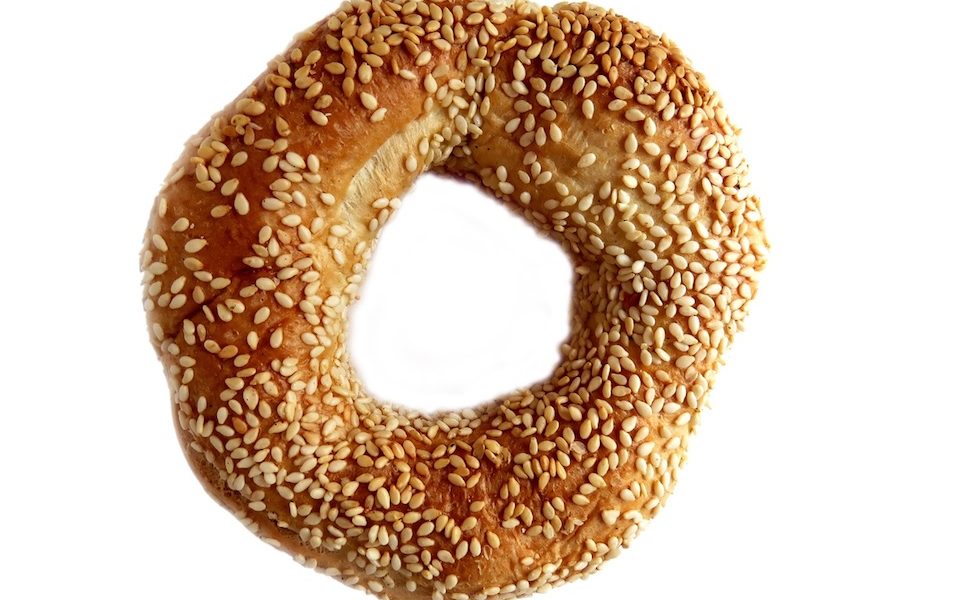 If you think of New York as the North American bagel capital, chances are you’re not Canadian. Among Canadians, anyway, Montreal is renowned for a bagel of its own: small, sweet and available piping hot 24/7 from the two most famous bagel outposts in town—and classically coated with a thick layer of sesame seeds.

The cooking technique and ingredients are uniquely Montreal: bagels are hand-rolled, boiled in water and honey, and then baked in a wood-fired oven. Until recently, a properly-made Montreal bagel was almost impossible to find outside of its home city, making it a travel-worthy food.

Lest you think Montrealers are united in their shared bagel superiority, the city is riven by deep rivalries. The two main bagel outposts in the city’s historically immigrant and Jewish Mile End neighborhood each have their own devoted followings: St-Viateur and, just a couple short blocks away, Fairmount. The bagels are made using almost identical ingredients and techniques, but blind loyalty reigns. In true Jewish style, as the joke goes, noshing Montrealers can have both their bagel place and the one they’d never set foot in.

Updated October 2017: Montreal-styles bagels can now be delivered across the United States!