Have you ever wished you could be a fly on the wall in the chambers of Israel’s political elite? In The Prime Ministers, a new documentary from Moriah Films that premieres in NYC today, you can be – through the eyes of former diplomat Yehuda Avner, who’s been an insider to some of Israel’s major turning points.

Avner himself, on whose memoir the documentary is based, has the stage for most of the film’s two hours. He reminisces about his youthful move from England to Palestine, and his experience in the Foreign Ministry as a young man, where he met premier-to-be Levi Eshkol. Avner’s account of Eshkol’s tenure takes us through Israel’s Six-Day War victory and introduces future political heavyweights, including Menachem Begin (voiced by Christoph Waltz) and Golda Meir.

Whenever they can, the filmmakers play recordings of momentous historical speeches, like Meir’s address to the 1938 Évian Conference on European Jewish refugees. When a recording is unavailable, the likes of Leonard Nimoy and Sandra Bullock are on hand to dramatize via voice-over – the film’s one strange note. It’s a bit uncanny hearing Meir’s no-nonsense Wisconsin accent followed by Bullock’s version of her. But, to his credit, Spock does a great Eshkol.

____
Watch the trailer for the new film: 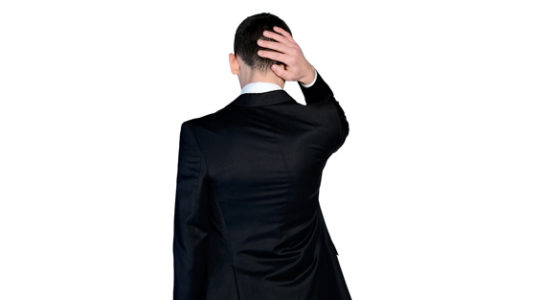 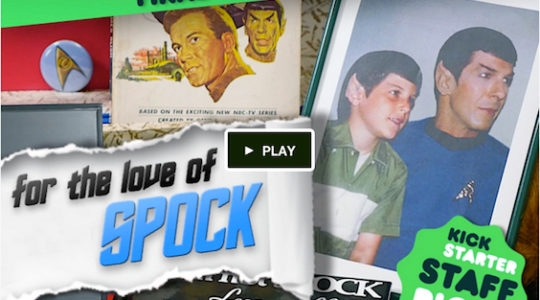