Was there ever a real-life shtetl as joyful, as funny, as musical and, ultimately, as heartbreaking as Anatevka? Probably not. But after five decades, “our little village” in Fiddler on the Roof still embodies what many American Jews imagine Jewish life was like in the Old Country.

Fiddler managed to create an almost-perfect formula for a Broadway hit: A time capsule of homogenized Jewishness so infectious that goyim love it, yet authentic enough that multiple generations of Jews have embraced it.

Debuting in 1964, Fiddler opened with Zero Mostel as the everyman Tevye. and Bea Arthur as the meddlesome matchmaker Yenta. In 1972, it became the longest running Broadway musical. Although its record has long since been shattered by Grease, Cats and others, few shows have had such a lasting cultural impact. Is there a Jewish father alive who hasn’t gotten misty-eyed at “Sunrise Sunset,” or a Jewish daughter who hears the “Sabbath Prayer” and doesn’t remember Grandma Sophie’s Shabbos dinners?

Sing along with “Sunrise, Sunset”:


Say “Amen” to the “Sabbath Blessing”: 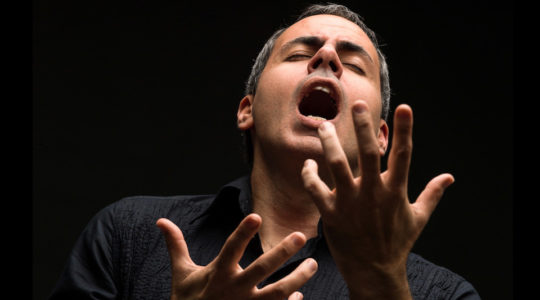