“I didn’t feel I was expressing myself—I was taking part in a noble activity,” Susan Sontag recalls in an interview, describing her childhood urge to write. A new HBO documentary, Regarding Susan Sontag airing tonight charts the way Sontag’s approach to the issues of her day allowed her to become a new kind of American public intellectual.

Filmmaker Nancy D. Kates gathers Sontag’s admirers, lovers, and critics, including Terry Castle, Eva Kollisch, and the late Nadine Gordimer, to provide a portrait of Sontag that both reflects and complicates her 20th-century literary star power. She became famous for essays like “Regarding the Pain of Others,” but preferred fiction, despite the lukewarm reception of three novels. Kates presents Sontag’s Jewishness, which seemed secondary to her “interest in everything,” as a key element of her moral sense: being shocked and then gradually desensitized to a disturbing concentration camp photograph as a 10-year-old becomes an anchor for her ideas about images.

Sontag was never without her critic’s eye, in the experiences she engineered (a trip to Sarajevo to stage Beckett) and those that dominated her (her cancer). It’s no coincidence, then, that the film presents those key moments alongside her books—she seems to have planned it that way, punctuating every moment by writing it down.

Watch the trailer of Regarding Susan Sontag:


A behind-the-scenes short about making the film: 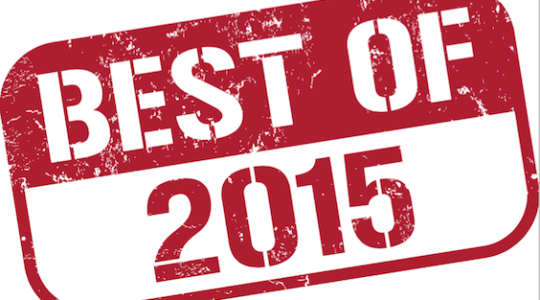