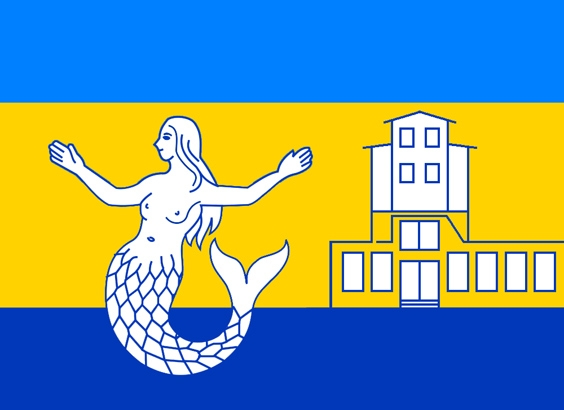 Looking for some relative peace and quiet in the Middle East? Look no farther than Akhzivland, a micronation on Israel’s northern coast, near Nahariya. Officially a mere 10,000 square meters, this tiny independent state is presided over by Eli Avivi, an Iranian expat who settled there in 1952. (After the destruction of the Palestinian village Az-Zeeb in the war of ’48, he found the land uninhabited).

If being president for life of a country the size of a football field isn’t weird enough for you, Avivi also may hold the record for strangest charge: in 1970, when the Israeli government tried to bulldoze his home, he declared the Akhzivland’s independence, “just as Israel did before me,” he says.  He claims he was taken to court on the charge of “Creating a Country Without Permission” – until it was revealed that no such charge exists.

Against all odds, in 1972 Avivi won his case against the Israeli government, and was granted a 99-year lease. Despite the ruling, it’s not clear that a visit to Akhzivland constitutes a true border crossing – but Avivi has his own passport stamp ready, just in case.

» Visit Akhzivland
» Marvel at Avivi’s big win in the Boca Raton News
» Read about past populations of the area.
» Check out more micronations.

We’re Off For Shemini Atzeret/Simchat Torah – See You Monday!