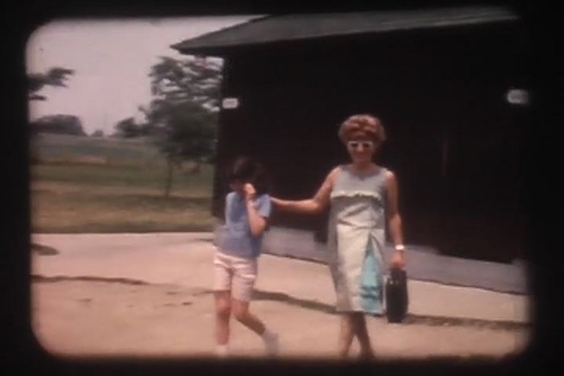 In a telling scene midway through Emmy award-winning filmmaker Gayle Kirschenbaum’s new documentary Look At Us Now, Mother!, Gayle’s mother explains to the camera, “One of the reasons that I might not have been nice to her as a child was that she was a bitchy little girl growing up.”

This painful logic permeates Kirschenbaum’s moving and difficult new film. Through interviews, therapist visits, diary excerpts and home videos, Kirschenbaum sets out to unravel the mystery of her pain arising from her troubled relationship with her mother. Mildred, we learn, was emotionally abusive, given to cruelty and ceaselessly critical of her daughter’s looks—so critical, in fact, that Kirschenbaum devoted an entire previous film to her mother’s opinions about her nose.

The film follows the pair as they butt heads, from South Florida to New York City, with Gayle almost constantly—and to deliciously uncomfortable effect—training the camera on her mother, highlighting their difficulties, frustrations, disagreements.

If the promise of honesty and fearlessness of Look at Us Now, Mother! aren’t enough for you, we’re pretty sure this will suffice: an unforgettable scene in which the Mss. Kirschenbaum post a Craigslist ad looking for a father and son pair to co-date.

____
Look at Us Now, Mother! opens April 8 in NYC and Los Angeles and is screening now in Florida. See showtimes here. 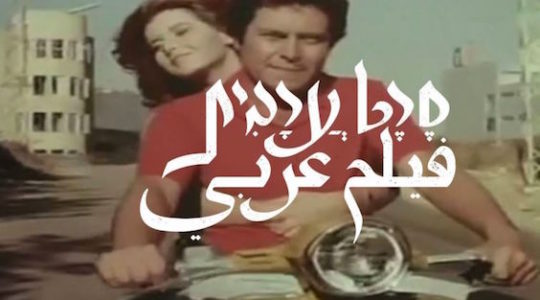 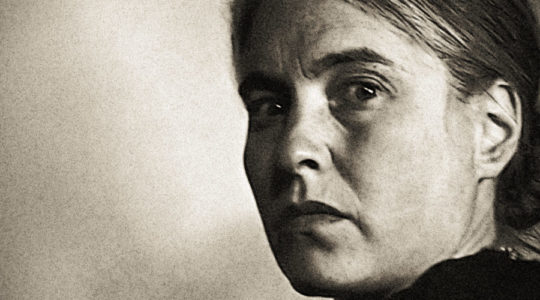