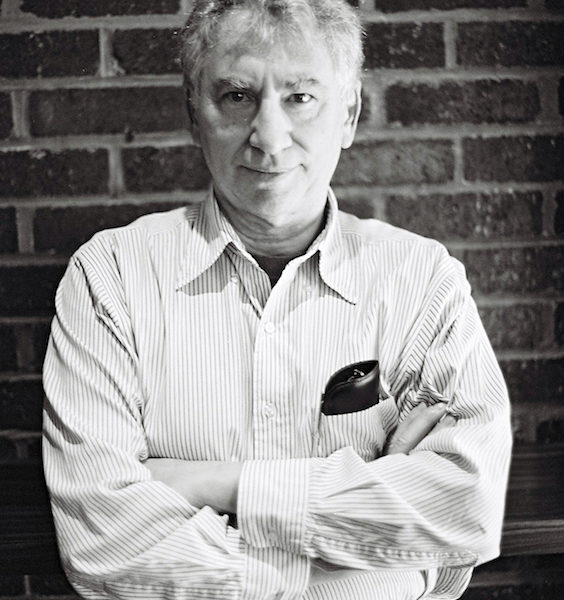 Brooklyn-born avant-garde filmmaker Ken Jacobs has been testing the boundaries of cinema for six decades. His first film “Orchard Street” (1956) portrays the vanishing Jewish immigrant population on the Lower East Side in 27 minutes. Meanwhile, “Star Spangled to Death” is seven hours of found footage that questions the mythology of America, begun in 1956 and completed in 2006. His wide-ranging film output has taken many routes in examining the nature of the moving image.

His films in the ‘60s were grainy and disorienting, sensually evocative and cinematically inventive. He credits his childhood dyslexia and anti-establishment tendencies for his political and provocative approach. Jacobs even created his own 3-D film projector, the Nervous Magic Lantern, which uses pre-cinema techniques to make pulsating abstract shapes. “Part of what I do is explode film,” he once said. Who needs actors, a plot, celluloid or video?

The 82-year-old Jacobs is producing new work at a breathtaking rate, embracing digital technology and computer-based editing to create dazzling effects that challenge the parameters of space and time. That insatiable search for truth within cinema led film critic J. Hoberman to call Jacobs “one of the most extraordinary unknown personalities in the history of American movies.”