“How do you hold onto life/when it won’t seem to hold onto you?” sings multi-instrumentalist singer/songwriter Max Jared on his debut album Thoughtless Sounds.

This question is from the ballad “Asaf Ramon,” a tender, sweet song about the eldest son of Israeli astronaut Ilan Ramon. Ilan Ramon was killed in the 2003 Columbia explosion, and his son Asaf was killed six years later in an airplane crash while patrolling for the Israeli Air Force. He was 21 years old at the time.

The Ramons’ is a very specific story, sad and horrible and doubly tragic. And in Jared’s hands, it develops a moving and poetic symmetry about flying, falling, and grief. “Asaf Ramon” captures one of Jared’s greatest talents: writing songs that are specific and universal at once.

The songs on Thoughtless move through a variety of genres–folk, country, R&B, even barbershop quartet. The common theme, if there is one, is Jared’s attempt to use his own words to tell other people’s stories–and as he does so, telling his own as well. 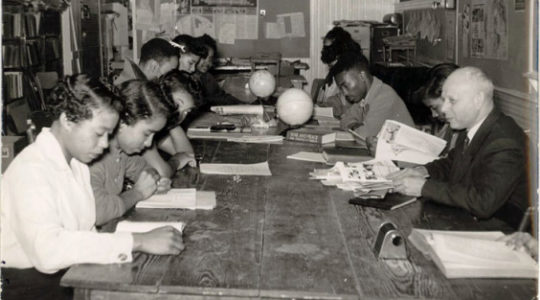 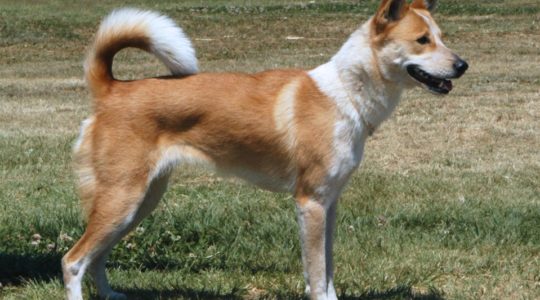