The Jewish Tradition of Circling the Dead 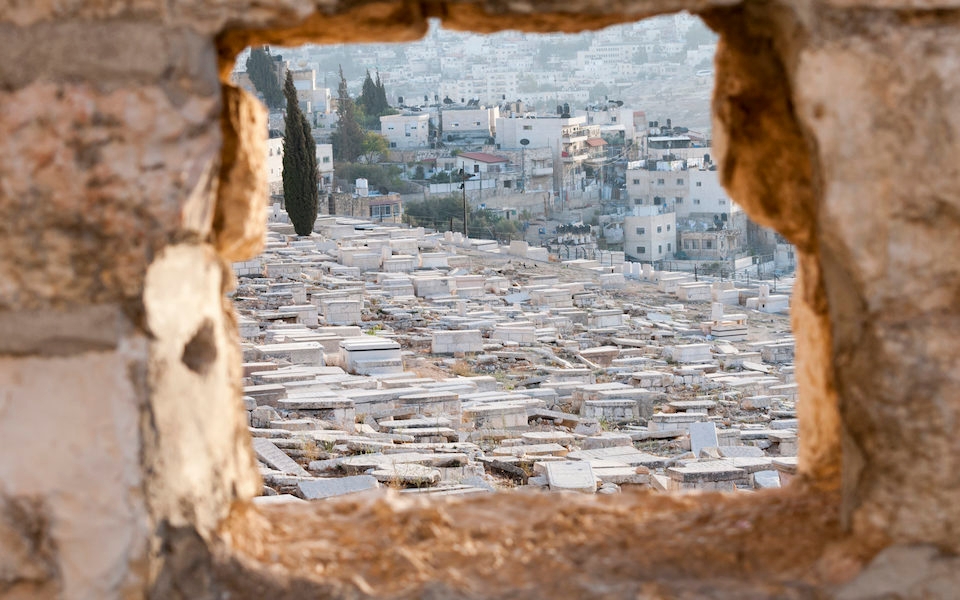 On Simchat Torah, Jewish communities across the world will take to the streets and the synagogue social halls to dance circles around the Torah for the holiday. But long before this 15th-century custom began, Jewish mysticism encouraged a very different kind of circling: circling around a corpse, to ward off evil spirits.

The kabbalists, ever cautionary about the dark forces of the world, canonized a series of practices surrounding death and, in particular, the deceased themselves. The hevra kaddisha, the Jewish burial society, was tasked with linking arms and making seven circles, around the corpse, called hakafot—the very same word that’s used to describe the joyous dancing around the Torah.

The idea was that those circles would ward off the evil spirits that might try to invade the corpse and the grave. And for that reason, those circles were advised to be made at the cemetery, right before burial.

In some communities, though, it wasn’t the burial society that made the circles, but rather, the bereaved themselves. In some Sephardic and Mizrahi communities, including in Jerusalem, the bereaved make the seven circles around the deathbed before preparing the body for burial.

You may now forget about this and dance with the Torah. Chag sameach!