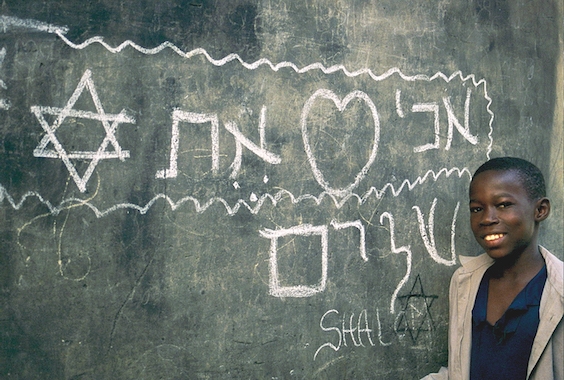 The House of Israel has a one-room synagogue and a miniature Torah that sits in a special wooden box. All work stops on Shabbat, the boys are circumcised a week after birth, and the women separate themselves from the male community during their menstrual cycle.

And yet, it wasn’t until the 1970s that the members of this tribe realized they were Jewish.

To be clear, the House of Israel we’re describing is a Jewish community in the Sefwi Wiawso region of Ghana. As documented in the gorgeous new photography book Scattered Among the Nations, this West African community is more than just remote – a two-day bus trip from Ghana’s capital, and as yet without running water – it is a pocket of land and life that challenges most notions of what and who is Jewish.

There are many different theories about how these customs were passed down to the approximately 200 followers in the House of Israel today. Maybe it was ancient Israelites fleeing persecution. Maybe it was Jewish traders traveling from Timbuktu.

As community member Joseph Nipah told Bryan Schwartz, lead author and photographers of Scattered Among the Nations, “My grandfathers practiced similar to what G-d told Abraham, Moses, and the others in the Bible…Only I didn’t know it was called Judaism.” 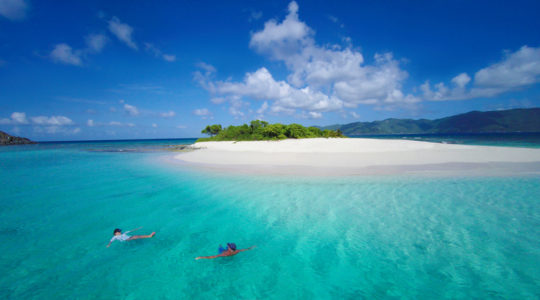 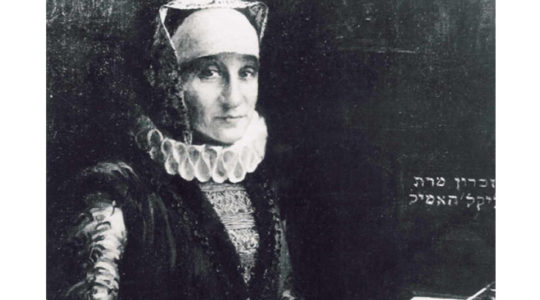