The Talmud Weighs in on White Lies

In the Talmud (Ketubot 17A), scholars from the schools of Hillel and Shammai disagree about everything. In one famous story, they debated what words one should sing when dancing in front of a bride at her wedding. The rabbis from Hillel’s school advise dancers to chant the same words in front of every bride: “What a beautiful and graceful bride!” The rabbis from the school of Shammai point out that this could be dishonest: “If she is lame or blind, are you really going to say of her, ‘What a beautiful and graceful bride?’”

Shammai’s scholars take a hard line against lying. Rather, they suggest, each bride should be described “as she is.”

So what’s more important–telling the truth or making others feel good?

Jewish law rules in favor of Hillel–we bend the truth and call even the ugliest bride a beauty. Some situations call for a pretty lie, rather than an ugly truth.

How the Jewfish Got Its Name 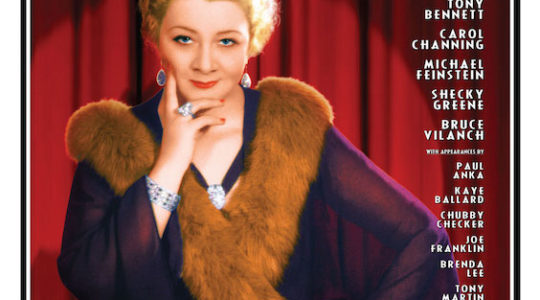