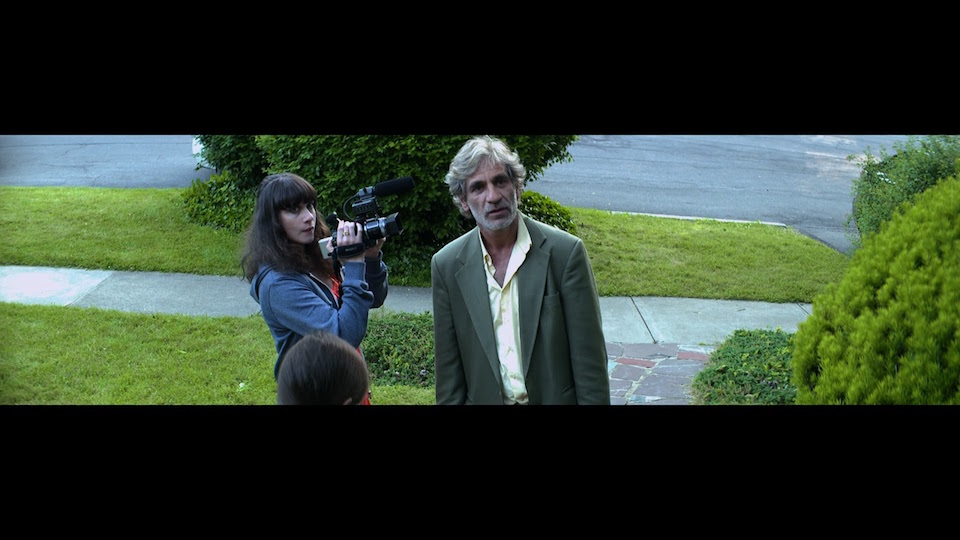 Is That You?, a new film by director Dani Menkin, straddles two rom-com sub-genres: the road trip movie and the film-about-making-a-film movie. Ronnie (Alon Aboutboul), a recently laid-off Israeli projectionist, is given an unusual severance gift of a trip to America, which he uses to find Rachel, a long-lost love from his twenties.

Along the way, he meets Myla (Naruna Kaplan de Macedo), a college student filming people talking about their personal “road not taken.” Studded with borderline-unbelievable whimsy — a cop pulls Ronnie and Myla over, allows himself to be interviewed, and bursts into Italian opera; a motel manager quizzes Ronnie on film trivia before allowing them to book a room — the film, which won Best Independent Film at Israel’s Academy Awards, also periodically recalls the slow, nostalgic style of a late Woody Allen movie like To Rome With Love. Other times, it tries for the unlikely-duo charm of When Harry Met Sally.

Ronnie’s and Myla’s sudden friendship and road trip is sweet, but it never develops the same emotional weight of Ronnie’s search for Rachel. When (spoiler alert!) Ronnie does finally find Rachel again, we can’t help but imagine: What if, instead of spending the whole film with Myla, Ronnie had spent those hours with Rachel, and the film had shown them trying to figure out each others older selves? The little taste of satisfaction at their reunion just makes us want more.

Is That You? opens in New York City on August 26, and in L.A. in September. 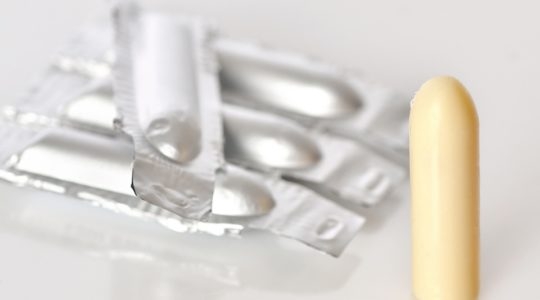