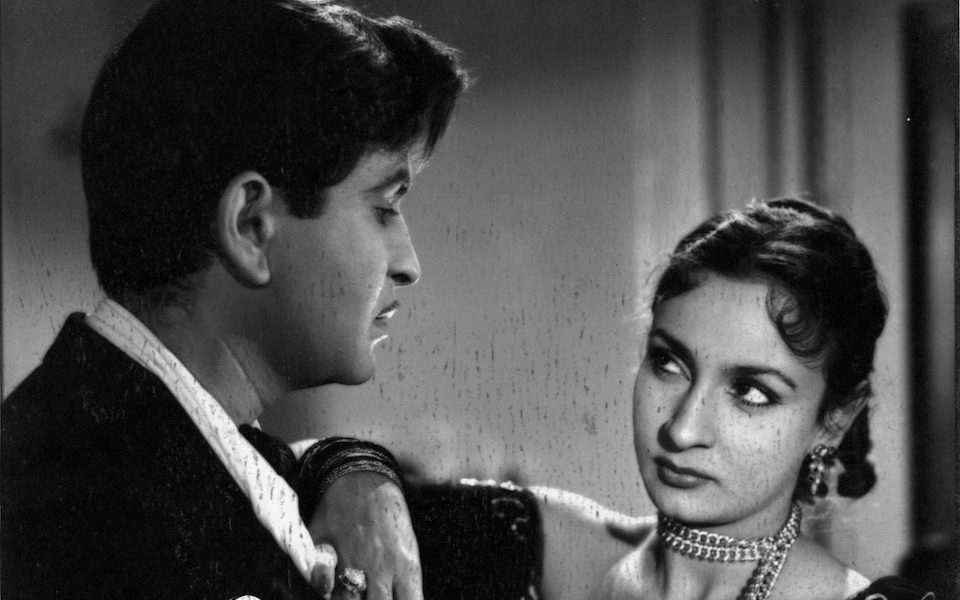 The Jewesses of Bollywood were small but mighty.

Bollywood – a term often used to describe India’s film industry – produces a thousand films annually that are viewed by 3 billion people worldwide. What many of those viewers don’t know is that Jewish women essentially birthed this rich art.

India’s Jewish population is pretty tiny – about 5,000 out of 1.3 billion. But that never stopped a dame with true chutzpah. Yes, almost all of India’s earliest female stars were Baghdadi Jews – that is, Jews who came from several Middle Eastern countries including Baghdad.

Another favorite was Pramila (aka Esther Victoria Abraham, 1911-2006). Pramila (pictured above) was a brilliant scholar – winning 6 art diplomas from London and becoming the headmistress of Talmud Torah Jewish Boys’ School – before becoming a film star and being named the first Miss India in 1947.

Though these women were admired and feted, not many knew their identities off-screen. And the reign of Bollywood Jewesses was stopped short when dialogue was added to the cinema, since many of the Jewish actresses couldn’t master the various Indian dialects.

But we know they were there. And the 2009 documentary Shalom Bollywood shows the world.

Manipur to TLV: Lost Tribe Landing
A New Film About Writer Nora Ephron’s Life, Lovingly Made by Her Son