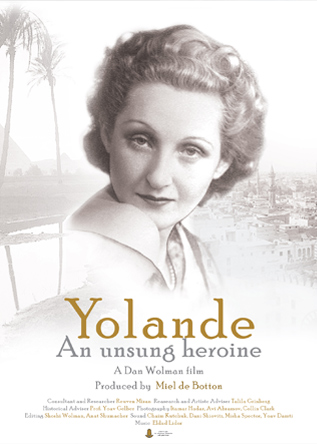 Gone are the days, it seems, when one could get recruited for espionage at a cocktail party. (Or maybe we’re just going to the wrong parties.) But that’s what happened to Yolande Harmer, an Egyptian Jewish spy for the Haganah, the precursor to the Israeli Defense Forces, whose intelligence became instrumental to the founding of Israel. A new film directed by Dan Wolman and produced by Harmer’s granddaughter Miel de Botton, Yolande: An Unsung Heroine, tells the story of her extraordinary, often dangerous life.

Born in Alexandria in 1913, she had already had two children (trivia: she’s philosopher Alain de Botton’s grandmother) and been married and divorced when she was recruited by Moshe Sharett of the Jewish Agency in 1945. She went undercover as a journalist covering Egyptian politics — facilitated by her part-time reporting work — in order to get classified information, such as the Arab League resolutions, into the hands of Haganah leaders. Harmer is sometimes known as the “Jewish Mata Hari,” but in Yolande, Miel disputes this easy comparison — Harmer had good relations with both sides, but was no double agent.

After ‘48, her genteel manners and dovish beliefs, which included supporting the coexistence of Arabs and Jews, left her somewhat adrift in the new state. When she was finally outed by the Muslim Brotherhood and arrested, Harmer’s glory days were over. But we might try living occasionally inspired by what could have been her motto: “unsafety first.” 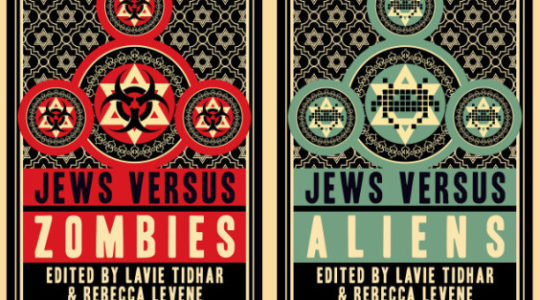 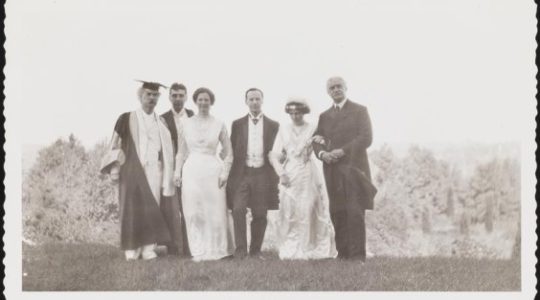