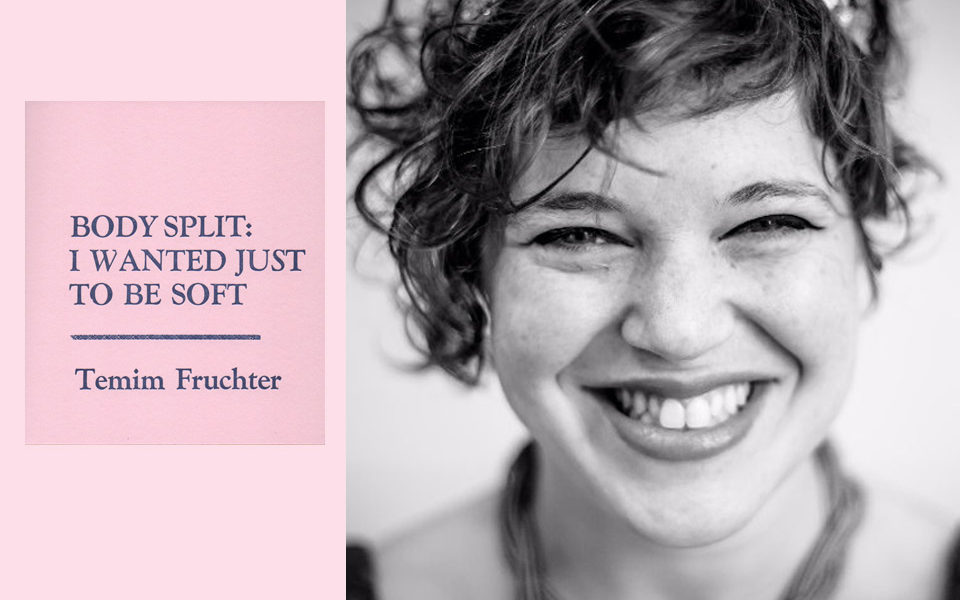 “So that I might come to be trusted, I built myself into a city.”

I Wanted Just to Be Soft, Temim Fruchter‘s tiny beautiful chapbook of short lyrical stories, is about someone who’s literally uncomfortable in their skin. Described as “part anatomical travel log, part prayer book, part emotional collage and part new anatomy,” the book traces the exploration of an unfamiliar body, from hands and feet to the shapes of muscles and the function of the heart.

You might have come across the poetry and flash fiction of Fruchter, the former drummer for the Brooklyn-based band The Shondes. Often concerned with the human body, it plays with the physical rendition of the metaphysical — the slipperiness of gender, the fragility and ferocity of our skeletons and muscles, the physical touches that convey and morph into emotional bonds.

In “What Kept Us Awake,” Fruchter writes about the superstitions that surround fingernails — the custom of watching the Havdalah flame reflected on them, their use as an omen of who girls will marry, their burial in Jewish law. Other pieces explore the speed of burial in Judaism and the angel Lailah, who watches over births.

Never dogmatic but always informed, Soft casts the human body in a new poetry, in a light as it’s never been seen before — the light of tradition.

The Precious Age of 13
Portuguese Jews: Inventors of Fish & Chips! 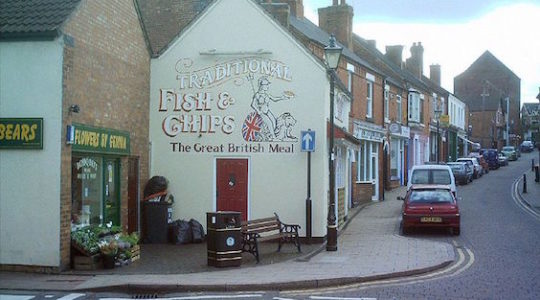 A To-Do List for Indiana Jones
Shabbos with the Penguins