A new online comic takes its inspiration from a biblical adventure.

Sam is a neighborhood guy hanging out at the bake shop, about to snatch the last cupcake. He’s challenged by a beautiful girl, Lilah, who’s also after that last cupcake. “Don’t you know it’s bad luck to take the last one?” she teases.

When the next day, Sam returns bearing two cupcakes, they talk more, and realize almost immediately the particular synchronicity of their names–Lilah is short for Delilah, and Sam’s full name is Samson. “Next thing, you’ll be telling me you’re a hairdresser,” says Sam–whereupon Lilah blushes and murmurs, “Actually…”

Sam pursues Lilah, despite her best intentions–she warns him that her parents were put under a curse, and “any man she loves will live out the worst fate associated with his name.” In Sam’s case, that probably doesn’t mean good things. The biblical Samson and Delilah didn’t work out too well, after all–she chopped off his hair and betrayed him to the Philistines; then he killed himself along with a few hundred of her countrymen.

In the most recent chapters, Sam has super-strength, and Sam and Lilah is becoming a wacky combination of romance, superheroics, science fiction and a modern-day biblical retelling. For now, only a few chapters into the ongoing story, we find ourselves–in a most un-biblical fashion–rooting for the couple. 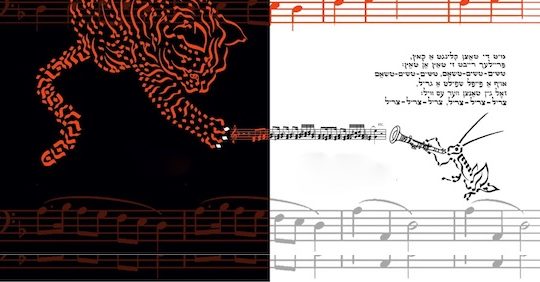 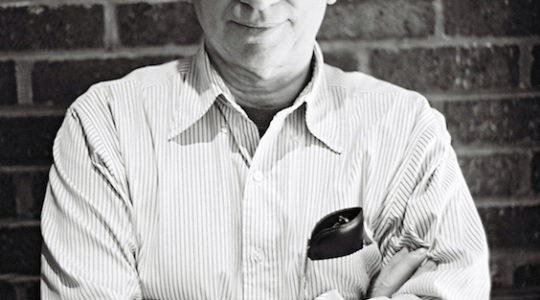