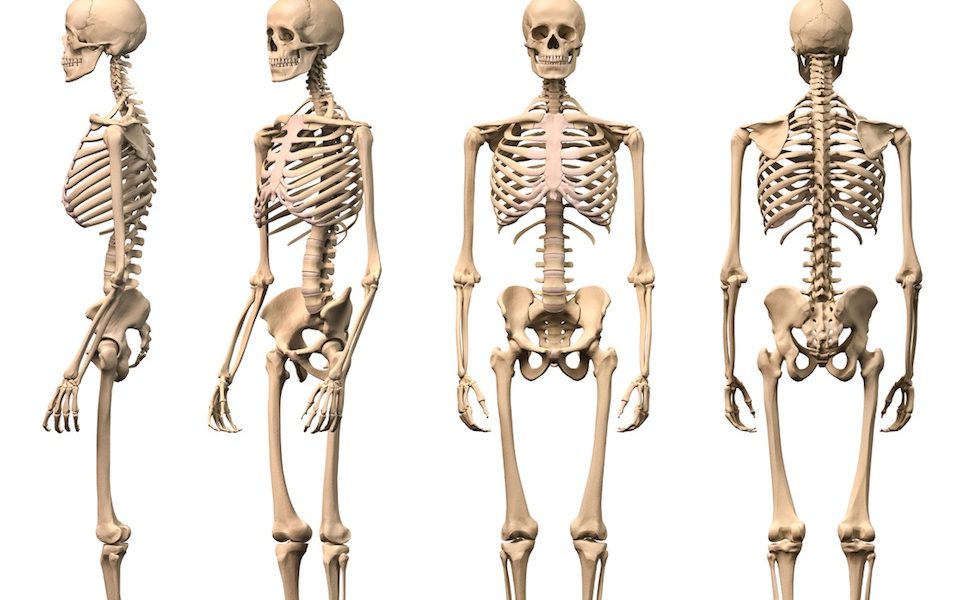 Since its discovery in 1985, the skeleton of Josef Mengele, the notoriously sadistic Nazi doctor and torturer, lay unclaimed in a blue plastic bag in São Paulo’s Legal Medical Institute—that is, until Brazilian doctor Daniel Muñoz had a better idea. Muñoz, the head of the department of legal medicine at the University of São Paulo, sought and obtained permission to use Mengele’s bones as an educational tool in his forensic medical courses.

“The bones will be helpful to teach how to examine the remains of an individual and then match that information with data in documents related to that person,” Muñoz said, literally holding Mengele’s skull in his hands. The “data” related to the man referred to as the “angel of death,” involves his fractured left pelvis, an injury from a motorcycle accident in Auschwitz, where he carried out inhumane medical experiments on inmates, and sent thousands to their deaths.

Fellow University of São Paulo Professor Maria Carneiro points to the broader context. It’s important, she says, for students to learn “how scientists were in the service of the Reich, lending their knowledge to exclude the ethnic groups classified as belonging to inferior races. An exclusion,” she reminds, “that culminated in genocide.”

And now, for what remains of Mengele, a pretty ironic karmic return. 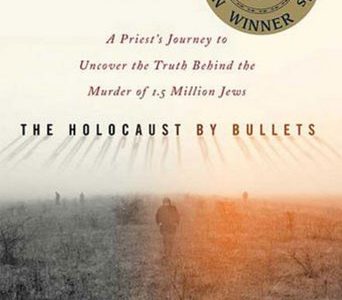 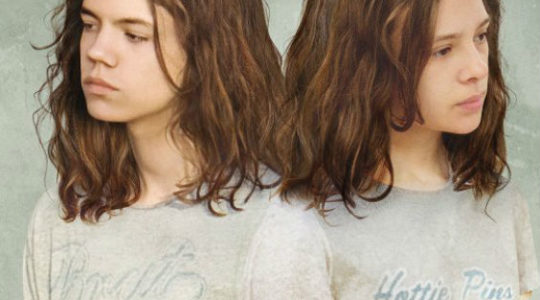