These Pigeons Flew for a Jewish Palestine 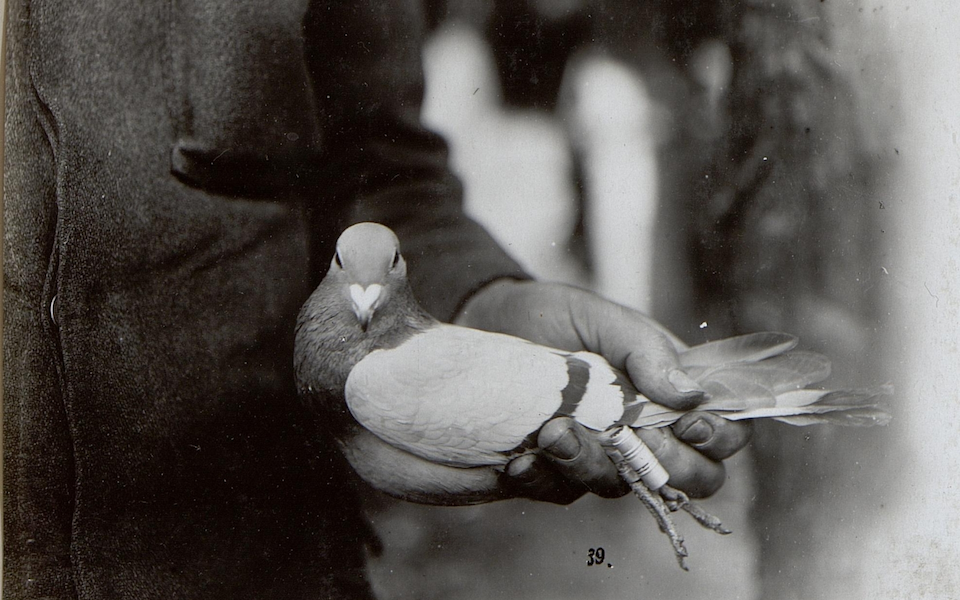 For one such purpose, look to the operations of Nili, the Jewish espionage network that aided the British fight against the Ottomans in Palestine during World War I.

The spy ring, founded in 1915 by nationalist activist Sarah Aaronsohn and her siblings—including famous botanist Aaron Aaronsohn—relied on such outré modes of communication.

Nili was unique in its alliance with the Brits to overthrow the yoke of the Ottoman Empire. Most of the Yishuv, the Jewish settlement in Palestine before the founding of the state, avoided such an alliance for fear of persecution from the Ottomans.

Nili got its start in 1915 when a plague of locusts devastated vegetation. The Turkish authorities called on Mr. Aaronsohn to fix the problem, giving him and his team permission to move freely around the country. It was with this freedom that Nili was able to learn valuable intel about Ottoman camps and troop deployment, information they most likely transmitted via canisters attached to the legs of pigeons.

This all ended in the fall of 1917, when a Nili pigeon was captured by the Ottomans, who proceeded to break the Nili code, which was based on Hebrew, Aramaic, French, and English, in just one week. After that, the network was quickly destroyed. The homing pigeons flew no more. 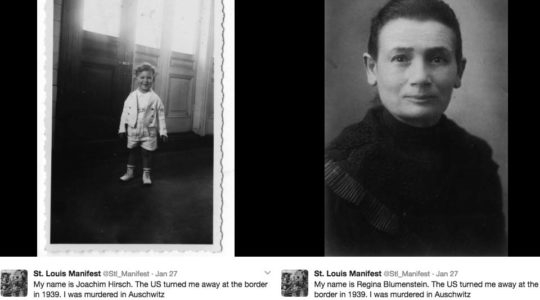