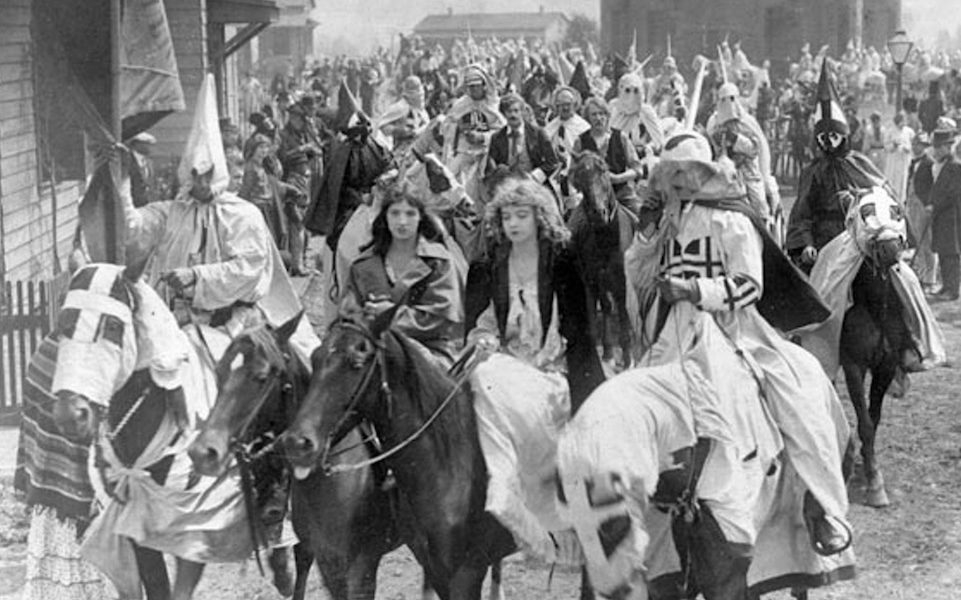 You might not think you’ve heard of the Russian-born Jewish motion picture magnate Louis B. Mayer, but if you’ve heard of MGM Studios you have. Mayer, the second ‘M’ in MGM, made his first fortune in an unsavory place: from The Birth of a Nation, the controversial 1915 silent film that glorified the early history of the Ku Klux Klan.

D.W. Griffith’s movie featured heroic portrayals of klansmen and sexually aggressive, not very intelligent black men. It was based on The Clansman, a best-selling novel by a Southern Baptist minister who preached racial purity and championed Confederate rights.

Hearing about the film’s early buzz, Mayer telephoned Griffith from Boston and offered $50,000 for a fifty-fifty split, after covering his costs, for exclusive screening rights in New England. To twist the screw even further, Mayer raised the funds from mercantile Jewish investors. Birth of a Nation became the first million-dollar blockbuster, and Meyer’s gamble netted him a small fortune. He went on to produce Gone with the Wind and The Wizard of Oz, establish the Academy Awards, and become the highest-paid man in America for nine years straight. They called him the “Lion of Hollywood.”

Letting It Go: A Post-Holocaust Delight
The Kugel That Was Really a Rebbe
Let This Music Video Inspire Your Repentance