“Drug policy reform is [already] a Jewish value,” says Le’Or, the Portland-based Jewish nonprofit spearheading the Jewish community’s push for marijuana legalization in the US. Not to worry, you could be excused for not recalling the parsha that allows industrial hemp farming. (It doesn’t exist.) Le’Or’s directors, husband-and-wife team Claire and Roy Kaufmann, mean to say that legal weed is a Jewish issue in the same way that police reform is a Jewish issue: because the status quo, the war on drugs, results in unequal prison sentencing and oppression.

Behind the Kaufmanns’ endeavors is the seed funding of Dr. Bronner’s Magic Soaps. (Which incidentally uses a lot of hemp). The company’s owners, known for packaging their products in borderline-evangelical quotes, are the descendants of a German-Jewish soapmaker, and have been lurking behind the scenes of marijuana legalization for years, helping give Israel’s medical marijuana industry a needed push.

With the help of other like-minded funders and through open-ended conversations with Jewish communities, Le’Or hopes to put drug policy reform on the minds — and ballots — of Jews all over the U.S., especially in swing states. We’ll refrain from making a “yes we cannabis!” joke here. (Oops.) 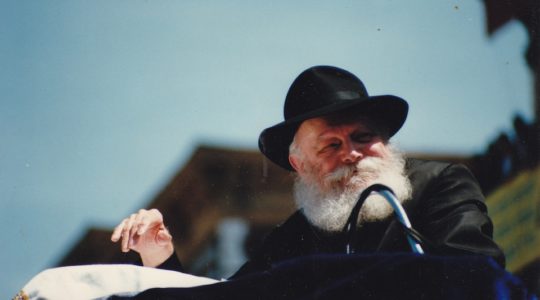 A Zodiac for the Jewish Deli