Was Stalin’s Death a Purim Miracle? 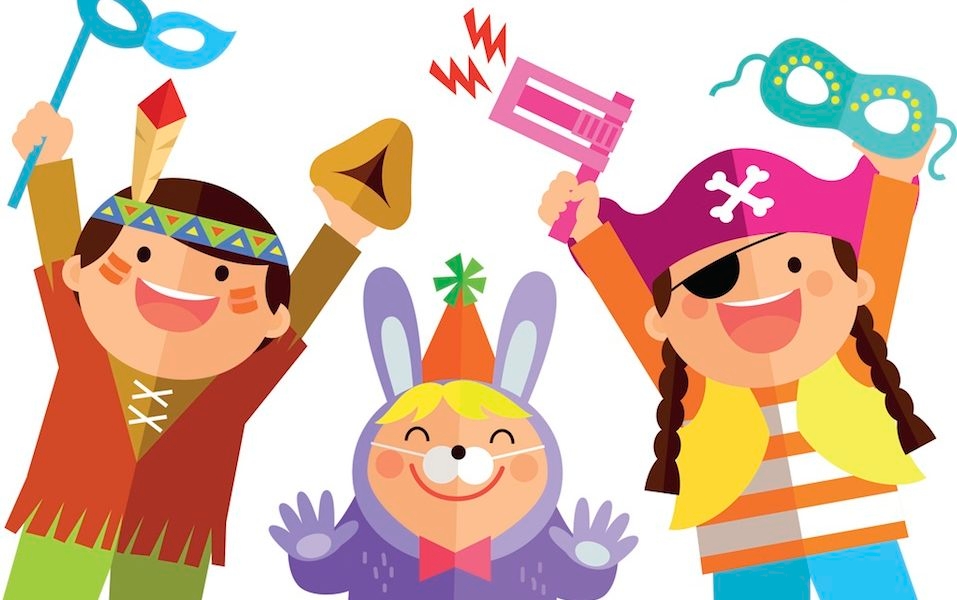 An evil man rises to power with a grand plan to eliminate the Jews, until a twist of fate—a miracle!—happens, and the evil man dies; the Jews survive.

Who was that evil man? Well, it depends on what time period you’re talking about. Turns out there were some eerie similarities between Haman, the villain of the Purim story, and Stalin, the villain of Communist Russia.

Just days after Purim in March 1953—the holiday in which we mark Mordechai and Esther’s rescue of the Jews from Haman’s plot to falsely accuse and slaughter them from Persia—Stalin was reaching peak anti-Semitism with a plot of his own: to rid Russia’s 3 million Jews through mass pogroms and deportations to the inhabitable arctic regions of Siberia.  The day before he was to kick off this plan with the “Doctors’ Trial,” in which six Jewish physicians were to be (falsely) tried for attempting to poison him and other Soviet leaders, Stalin “collapsed in a fit of rage,” and to the relief of Jews everywhere, kicked the bucket.

Fortuitous coincidence, or something more? Hasidic lore tells of the Rebbe partaking in some unusual rituals during the Purim farbrengen—joyous gathering—that year, like forming a triangle with his hands and chanting “hoo-ra”—he is evil—three times.

Whether it was a Purim miracle, or pure luck, the moral of the story is just the same: They tried to kill us, we survived, let’s eat.