A New Biblical Interpretation Says Jews Can Eat Bacon After All 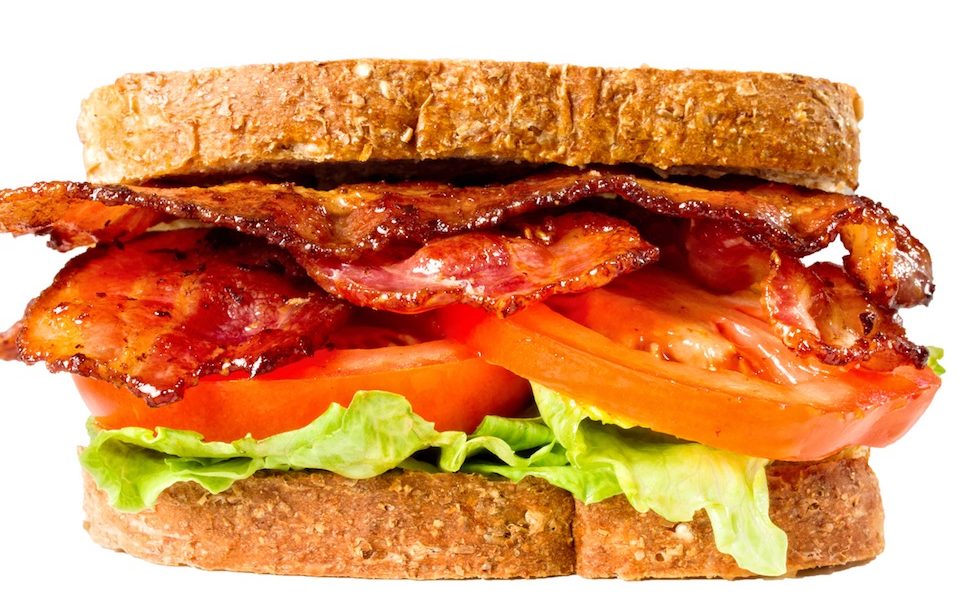 It might be time to rethink everything you thought you knew about Jews and bacon. As you know, the laws of kashrut dictate that pigs are inherently unkosher: “And the swine, though he divide the hoof, and be clovenfooted, yet he cheweth not the cud; he is unclean to you” (Leviticus, 11:7). Pretty straightforward.

But Dr. Robert Gnuse, a Religious Studies professor at Loyola University, believes these rules have been misconstrued. Gnuse maintains that the restrictions on clothing and food laid out in the book of Leviticus were actually intended just for the priests, the kohanim. Many years later, during the Jews’ Babylonian exile and after the destruction of the first Temple, the kohanim encouraged all Jews to follow these priestly laws so they could experience what Gnuse calls “the enthusiastic self-perception that they were all priests in the new Temple of God, the world.”

Obviously, this opens up a big can of Spam for scholars and Jewish pork abstainers—most of whom don’t buy it.

But by parsing the words to look for when priests were singled out, Gnuse may have introduced the loophole so many BLT-lovers were seeking. 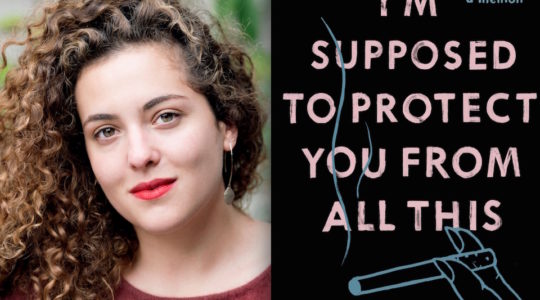