14-year-old Israeli boy dies after being struck by lightning 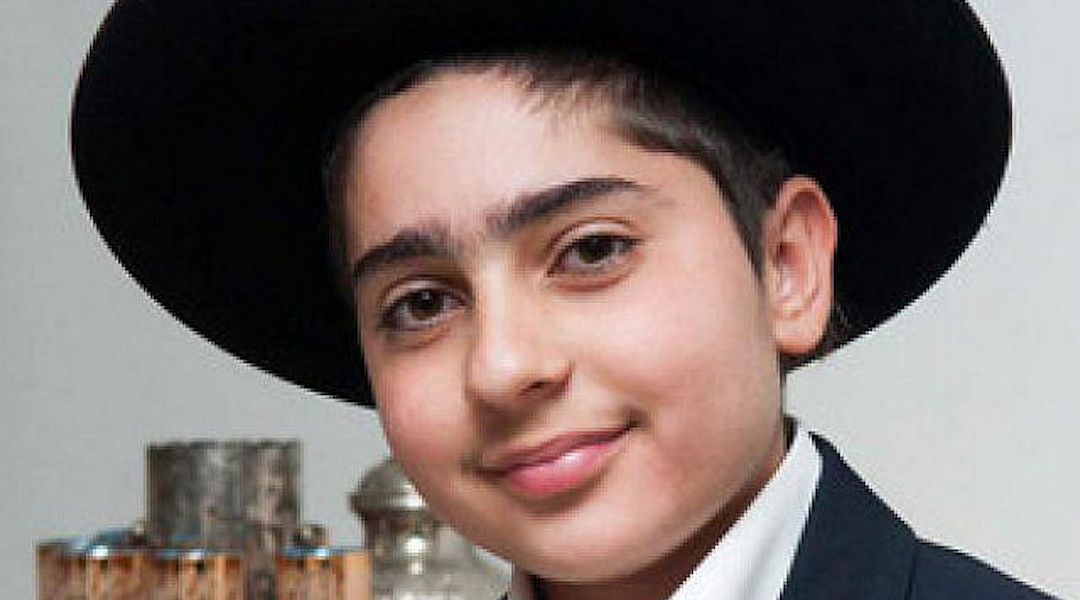 Asher Hazut died after being hit by lightning near the Israeli city of Ashkelon. (Courtesy)
Advertisement

(JTA) — A 14-year-old Israeli boy has died after he and his family were struck by lightning.

Asher Hazut was injured on Tuesday at Zikim beach, near the coastal city of Ashkelon, during a family outing.

He was pronounced dead on Wednesday at the Barzilai Medical Center in Ashkelon.

Four others in his family were hurt and are still being treated at the hospital.

The family had been trying to leave the beach when they were struck.

“It began to get cloudy, so we said ‘OK, let’s pack up,’” the teen’s brother, Elazar, who was also injured, said Tuesday from the hospital, according to The Times of Israel.

“It was very scary. There was a lot of noise, too. My sister-in-law had already started heading toward the car. The next thing I remember was being woken up by Magen David Adom [paramedics]. I looked for my kippah and saw that it had been burned.”

The last time an Israeli was killed by lightning was in 2007 — a fisherman on the country’s northern coast — according to The Times of Israel.